Yesterday, the four teams expected to make it to the Playoffs in NA Qualifiers, is of course, Evil Geniuses, J.Storm, Fighting Pepegas and Quincy Crew. After some tough series against EG, Quincy Crew takes the fall and goes to the third place match, for their last shot at securing their ticket to Chengdu.

However, Old Man Fear’s new team, J.Storm, crushed Quincy Creew, to secure the third spot to play in Chengdu major, after Fighting Pepegas defeated them in the semi-finals. Therefore, the 3 NA teams qualified for Chengdu major are Evil Geniuses, Fighting Pepegas (led by EE and Aui_2000) and J.Storm (led by Fear). 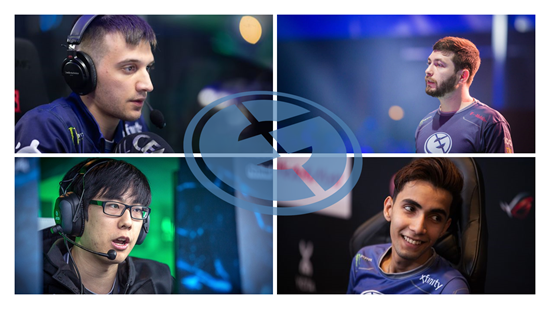 Chapter 2: You dare face the King?!

In the series between Quincy Crew versus EG, to be frank, the new EG with Abed and RAMZES666, is still not so stable to say the least. But that doesn’t change the fact that individually, each player is still very much experienced and can play at a tier-1 level.

Whereas, CCnC’s Storm is just getting shut down too much, thanks to massive amount of disables that EG has. Not only to escape when needed, but being able to time their combo with Enigma and Invoker, straight onto the sleep Storm Spirit.

That said, Quincy Crew was still able to bounce back from that first game loss. This time, the tides has changed and Quincy Crew shuts down EG before late game comes. Featuring yet another elusive hero, CCnC gets hold of Imba Spirit. But the real deal that made them won so easily was their insane deathball strategy. Having both Enchantress and Chen, to control neutral creeps, giving his team so much aura buffs. Sumail on his Chaos Knight is a fearsome monster too. 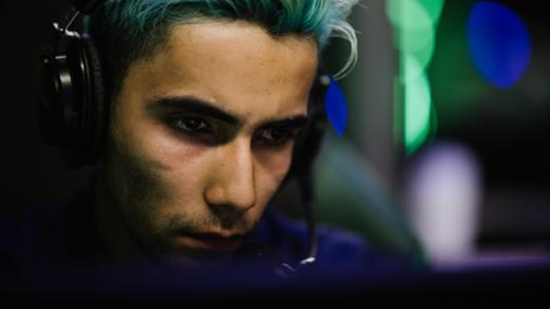 Right after J.Storm take a painful loss on their series, despite being so close in both of it, it seems like fate is on their side this time as they clean up Quincy Crew to secure the last ticket to Chengdu.

It definitely felt like J.Storm is at a much higher tier than even EG, as they completely stomped over Quincy Crew, in game 1. Despite CCnC’s Alchemist pick, J.Storm did not fear it as they have the means to counter it. The rest of the Quincy Crew are just so poor as all the gold goes to Alchemist alone. Just like that, the Alchemist pick backfired big time as it sucks up all of their team’s economy.

In game 2, it felt like Quincy Crew has just given up on that game. The game ended in less than half an hour, with Quincy only managing to kill 4. J.Storm’s Necrophos mid was working wonders in sustaining his team in teamfights. While Abaddon is always at the back, saving his team when they are stunned. Quincy Crew knew it was over and called GG. Fortunately, it’s not the end of the world for Sumail and his brotherly stack. Their next stop is the Summit season 11 minor, which they have qualified for. Anyways, what do you think about the new Sumail squad? Do you think they can win the upcoming minor? Stay tuned.