NikoBaby is Merciless in Chengdu qualifiers.

NikoBaby is Merciless in Chengdu qualifiers.

Debuting at the International 2019, NikoBaby was playing for Mineski and has displayed some valuable skills as a consistent carry player. However, he returned to his region and was picked up after Alliance dropped their TI9 roster. Now he plays with the likes of former NIP players like 33 and Fata, and Swedish talents like Handsken and Limmp. 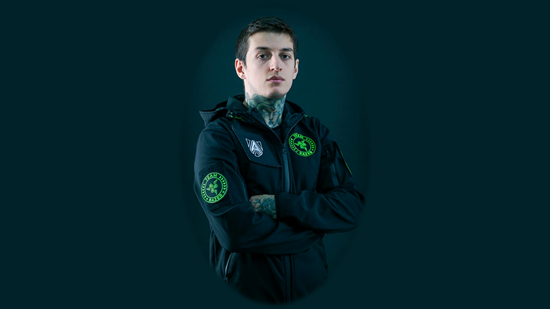 It’s day 2 of the EU regional qualifiers for Chengdu major and Alliance managed to maintain top seed among the rest. The best part of this is that the other teams are actually quite formidable. Starting off with GODSENT, a new team led by EGM and Khezu, it was a massive stomp by Alliance.

NikoBaby playing his signature hero, Void, is literally unkillable and GODSENT players just didn’t even want to touch him. Yet, NikoBaby just relentlessly dive into the enemy. GODSENT’s defensive line-up stood no chance against Alliance’s much aggressive draft. As GODSENT intended to go late game with their Medusa, Alliance managed to end the game at midgame, when their heroes are the most active.

Looking at the second game, it was once again the similar stomp by Alliance, this time it’s worse. NikoBaby on Bloodseeker just hunts down GODSENT players like they were food. A quick Radiance and BKB at only 20 minutes, were enough to win Alliance the game. Just like that, Alliance trashed GODSENT like they were nothing, but it doesn’t end here. 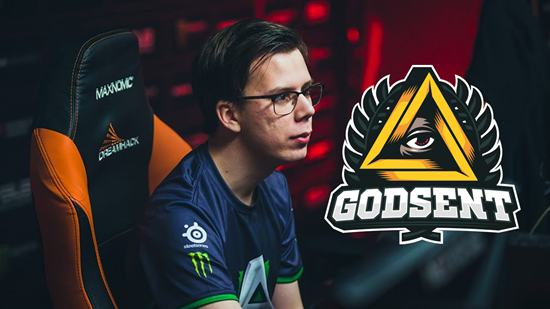 Facing one of the more promising teams in the qualifier, NIP features the former TI5 Champions, PPD and UNIVERSE. Yet, even champions aren’t enough to stop this man from hunting them down.

Once again, NikoBaby on Void is always so aggressive that it send Goosebumps to even us viewers. In the first game against NIP, we can see NikoBaby hunting down every single enemy hero he spots, and didn’t even bother to kill one properly before heading for his next target. Knowing that his teammates can take care of the other caught-out heroes, he dives deeper into enemy base to secure more kills than he initially could.

Here’s the ending fight of game 2, why not? NIP just stood no chance, Alliance is just too far ahead of these guys! Chapter 4: Against the Lions.

The return of Ad Finem, the Greek squad, managed to take a game off Alliance. In the first game, Madara played some fine Anti-Mage that even make NikoBaby’s Void look pale in comparison.

Ad Finem, successfully dragged the game to late game, allowing Madara to become a farming machine with 30K net worth. Compared to Alliance’s Void at 17K, the difference is just absurd. Game 1 goes to Ad Finem.

However, heading into the second game, this time, Alliance comes back with a faster-paced game that made Ad Finem’s first game felt like a fluke. NikoBaby on Gyrocopter, once again did not die once too. It was a tie on this series.

Oddly enough, Alliance was able to clean-sweep 2 of the supposedly stronger teams in the group, yet only took a draw against Ad Finem and Team 683. Well, credits definitely goes to team 683 for that last pick Meepo that Alliance had no way of countering. It felt like a pub stomp, W1sh-‘s Meepo went 19-0 in that game. After that, Alliance takes the second game to secure a tie at least. 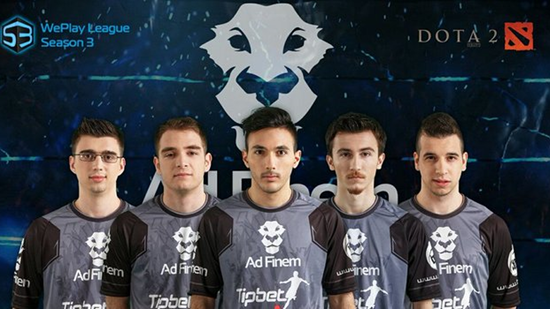 NikoBaby did not die a single time in 5 out of the 8 matches played throughout the qualifiers so far. Seems like the next big contestant would be Team Liquid aka former TI9 Alliance from the other group.

Next stop, it’s going to be the Playoffs to see whether if the new Alliance is worthy of defeating their formers. Anyways, NikoBaby is surprising the fans and viewers with his overly aggressive plays that often times reap reward than just feeding. Do you think the new Alliance looks really strong? Tell us in the comments! Stay tuned.