OG to enter CS:GO with lineup led by Aleksib

OG to enter CS:GO with lineup led by Aleksib

OG, the organisation known for winning back-to-back Dota 2 Internationals, is set to enter CS:GO with a roster featuring the likes of Aleksi "Aleksib" Virolainen, Nathan "NBK-" Schmitt and Valdemar "valde" Bjørn Vangså, according to a report by 1pv.fr.

The deal is expected to come to fruition soon, with the lineup built around the long-rumored collaboration between NBK- and Aleksib, who are benched by Vitality and ENCE, respectively. The duo have seemingly decided to side with the two-time Dota 2 International-winning organization over 100 Thieves, who confirmed in July their plans to re-enter the game.

Joining the pair will be two other experienced players in valde, who recently stopped calling for North, and Issa "ISSAA" Murad, who is currently benched by HellRaisers. Both players will be looking for a change of scenery after what has so far been an underwhelming 2019. 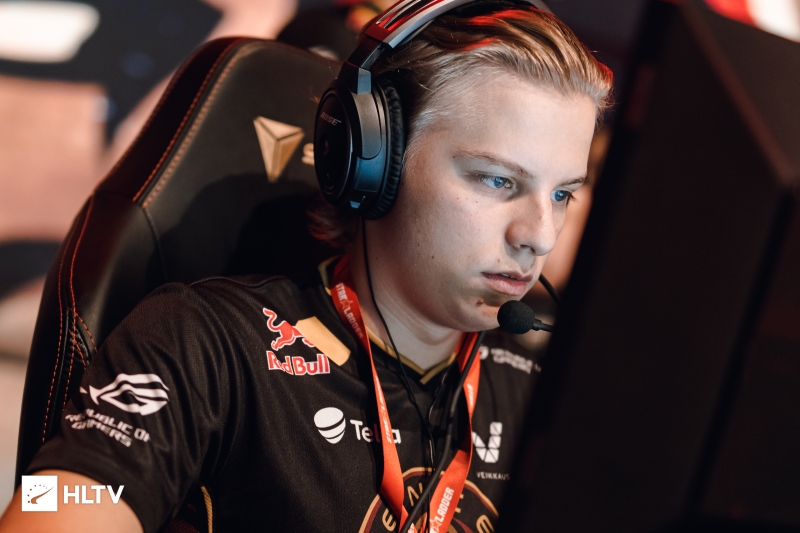 Aleksib will be guiding another Finnish player in this new challenge, 18-year-old AWPer Elias "Jamppi" Olkkonen. The SJ star is widely regarded as one of the hottest prospects in Europe and was recently featured in our One for the future series.

The report adds that the international squad is set on competing in ESL Pro Tour, as well as in BLAST PREMIER, with slots for both 2020 circuits already secured by OG.

OG is expected to have the following lineup: 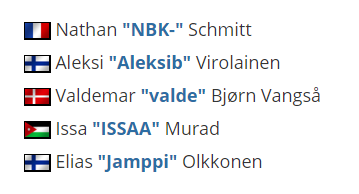