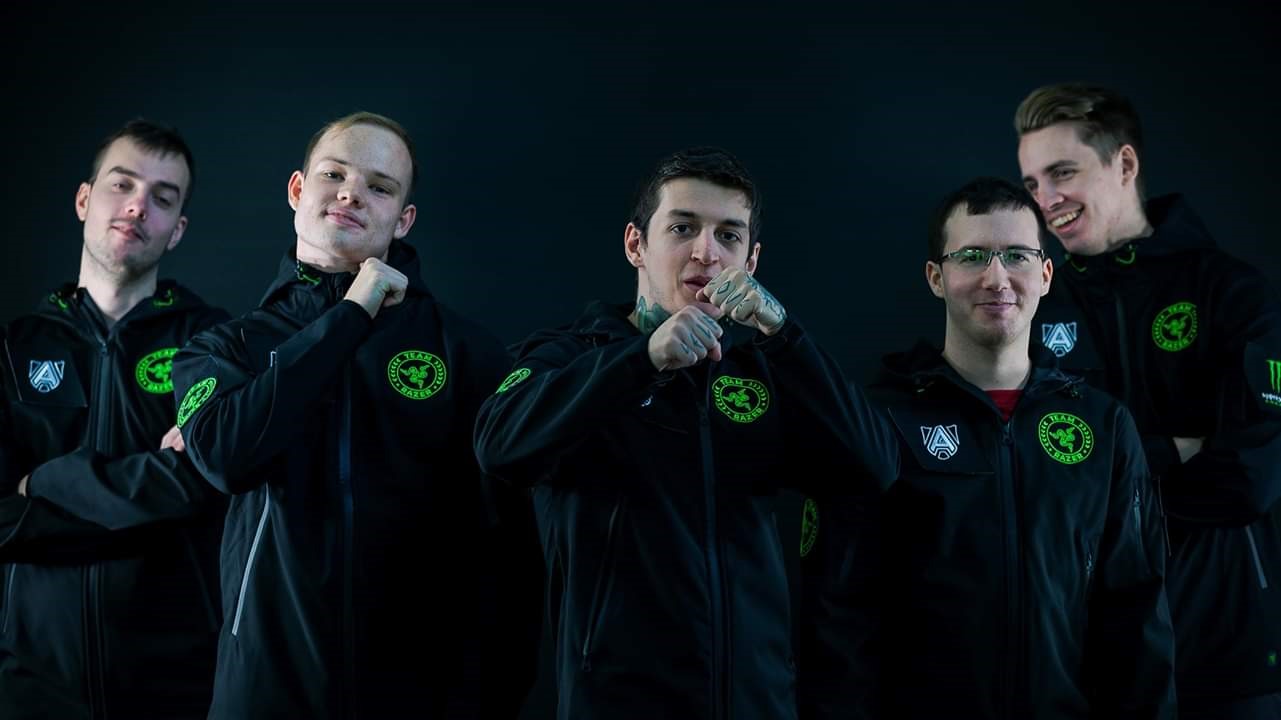 Before Insania and others became a part of Alliance, it was Limmp and Handsken who is a part of this organization. Now they return to Alliance with Limmp playing mid and Handsken playing position 4. Joining them will be ex-Mineski player, Nikobaby playing as carry. Ex-NiP players 33 and Fata are also reunited here, with 33 playing the offlane, and Fata moving from mid to position 5 for Alliance as he assumes the role of the team captain.

In their statements, Fata and Nikobaby expressed their admiration towards the organization and excited to prove to their fans the strength of this team.

What do you think of this roster? Will the veteran experience be enough for TI10? Share your thoughts in the comments and stay tuned for more!