FNATIC with FEBBY is GODLIKE.

FNATIC with FEBBY is GODLIKE.

Heading into the upcoming major qualifiers, Fnatic has announced their new roster, featuring a consistent carry player from Mineski, Moon, and a former player of Team Jinesbrus, 23savage. Team Jinesbrus is the made-up stack that Gunnar, Febby and March made for the TI9 SEA qualifiers, who unfortunately didn’t make it.

Anyways, 23savage and Moon caught Fnatic’s attention and added them into their existing team of iceiceice, Dj and Jabz. However, just for Midas Mode 2, Febby and Ninjaboogie played as stand-in to replace Iceiceice and Dj. But it has already shown much better performance than anyone expected. 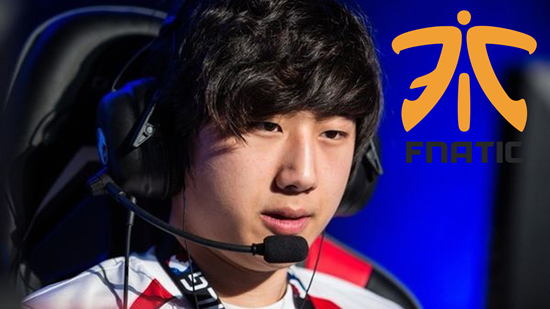 In game 1 against Vici Gaming, VG picked Techies and Pudge offlane. Despite VG being the more promising team in the group, they are still having a hard time dealing with Fnatic, who had better line-up. It was a one-sided game, with Fnatic’s cores enjoying their lanes. Props goes to Moon too for playing a fantastic Invoker too.

Heading into the second game, VG throws out the Meepo first pick, followed by Huskar. Once again, these community picks are not doing it for VG as they get countered by Fnatic. That said, VG is clearly having fun though as they make ridiculous decision in-game. Like grouping up together, letting Moon has his easiest Echo Slam ever.

Anyways, the game is over with a clean sweep by Fnatic and a clown fest by Vici Gaming. 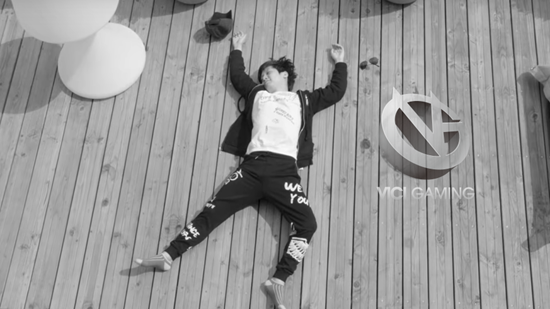 The last series for Fnatic, against EHOME, is one that you do not want to miss. Starting off with EHOME going full “tryhard” mode to win that TI4 Style bounty, where they need to end the game in less than 20 minutes. Successfully making that happen, Fnatic realised they need to play a slower-paced game next.

So, they did but it didn’t pay off in the early game as EHOME completely stomped through Fnatic. However, after a series of fights, 23savage’s Phantom Lancer begin to come online after managing to secure some kills off EHOME. Just like that, EHOME could not end the game in just 20 minutes or even before it hits the one-hour mark. Eventually, EHOME calls it quit and even forfeited the third game as a result.

Once again, Fnatic is just on top of their head, playing what you could say an actual TI game right there. 23savage proving and delivering his best performance that we can expect in the upcoming DPC season. Therefore, Fnatic is the first finalist of the Asia-regional Midas Mode 2, as they await for the winner of the semi-finals between EHOME and Vici Gaming later today. Stay tuned for Midas Mode 2 but that’s not all, because the Open Qualifiers for the first major is on its way too!