Chapter 1: The End of TI3 Alliance.

It has been a great week over at Midas Mode 2. From GabeN given the tournament a shout-out to the ever-so hilarious adventures of VR Roshan. Unfortunately, it’s the final day over here at Midas Mode 2 and whether if Alliance wins, a disband is incoming.

After Alliance’s top-tier performance in the EU group stage, fans in the community probably expected them to take an easy grand finals but instead, it was the opposite. Their opponent is no other than, Sir Sadim’s Stunners, consisting of veterans such as SingSing, SYND LUL, Gorgc, SexyBamboe and Wagamama. 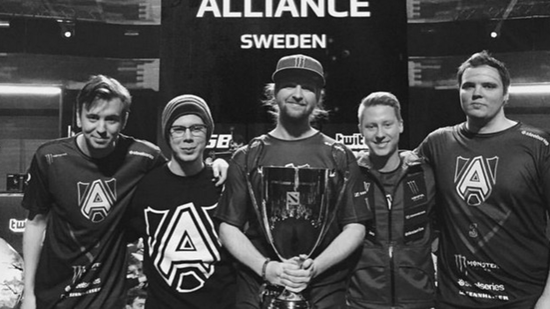 In game 1, despite no one banning Nature’s Prophet, Alliance didn’t seemed too eager to pick it as well, probably due to the counters that Sir Sadim Stunners had. That said, Doom doesn’t felt like an impactful pick as well.

Bulldog on Doom was consistently being harassed by Synderen’s Lich, not letting him farm the bottom lane or even stay close to creeps. As one bad position could let Lich use his slows and Gorgc’s Juggernaut can spin on him, often times killing him.

Chessie, over at mid, isn’t having a great day as well, as he had to contest against Waga’s signature Templar Assassin. TA managed to snowball so much in the midgame, forcing Alliance to pay as defensively as possible, but it didn’t matter as they kept getting caught out of position. Eventually, Alliance could not defend against TA, let alone the whole team.

Hilarious title, I know. Anyways, game 2 definitely fits the title though. This time, Sir Sadim Stunners has a very cancerous draft, picking both Arc Warden and Skywrath. That said, Alliance picked Pugna as a counter to Stunners’ high mana usage.

We all know AdmiralBulldog’s excessive obsession to runes and in this game, it is no exception. Despite Waga placing more than 6 spark wraiths at the exact spot where rune spawns, AdmiralBulldog did not hesitate even a second to get the rune at the 5-minute mark. Of course, he died but perhaps for the greater good?

If you think that Bulldog has learnt his mistake after such an embarrassing death, then you just don’t understand him at all. He did it again, despite knowing full well that he is guaranteed to die. What’s worse is that this time, he didn’t even get the rune, the wraiths killed him before he could even reach the bounty rune. Was it worth it? Probably not. But for the memes, it definitely is. Anyways, Alliance loses the second game as well.

Heading into game 3, it seems like Alliance is getting serious with a better draft. But nothing close to Stunners’ Naga Siren. Played by Gorgc, Alliance stood no chance against Naga and the game just ends in just half an hour. Sir Sadim Stunners takes the Midas Mode 2.0 with a undisputable 3-0 sweep, against the TI3 Champions (without s4). 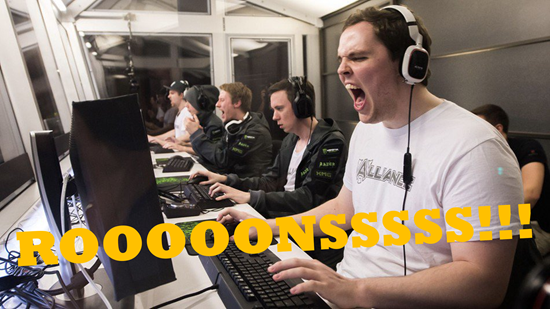 As the Midas Mode 2.0 EU region ends, Loda gives a huge shout-out to his fellow teammate, s4. Now, he’s just kidding about it and wasn’t being salty. To end it, Sir Sadim joins the panel to say some words of his own, as he claims the victory from his brother, Mr Midas. 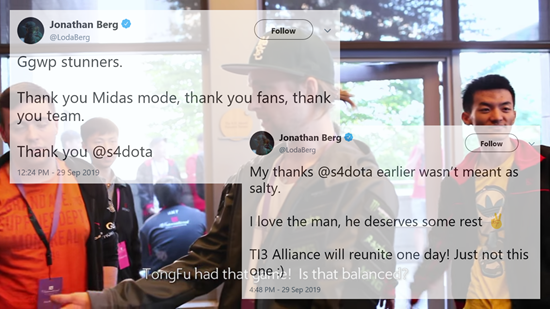