It’s finally time, the semi-finals are on its way and if you think the Midas Mode 2.0 couldn’t get a big shout out from anyone, well you are wrong as they somehow managed to get the one and only Gabe Newell to give them the “Welcome to the Internationals” greeting but of course, with a twist, which is for Midas Mode 2.0. Hell, they even had their own opening ceremony to make it feel more official. 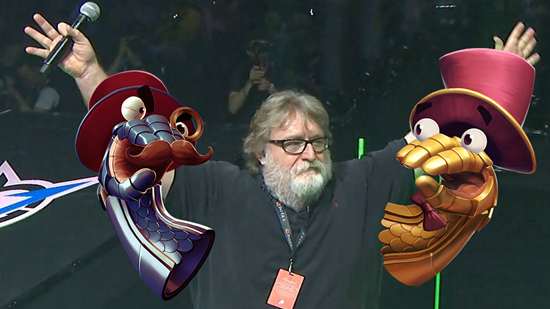 Heading into the semi-finals between Navi and Sir Sadim’s Stunners, Navi seems to be missing their core player, XBOCT. While reasons are unknown, you really can’t be disappointed with their stand-in, being SirActionSlacks. To make it feel more competitive, he even picked his signature hero, Techies. And of course, don’t forget that Slacks also won second place in TI5.

Looking at game 1, the game went fairly well, with decent number of kills, but it’s mostly Techies kills. That said, the whole Navi squad seem to not mind Slack’s Techies at all, considering he’s pretty good at it himself. However, it’s only a matter of time before the game scales late game and in favour of Sir Sadim’s Stunners, who had the better late game potential with Arc Warden.

Meanwhile, Slacks was able to land several clutch kills on SingSing’s team as they attempts to gank him. In the clip, he combos everything he had to nuke down SingSing’s Mirana. 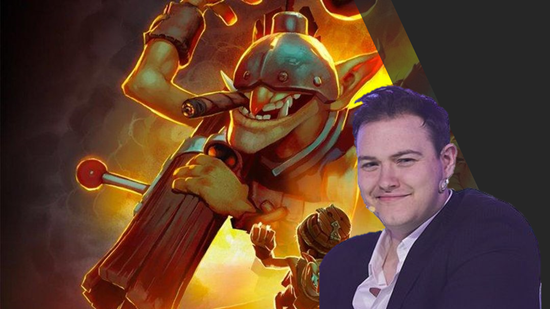 Well then, looks like the community had enough of the cancerous Techies pick, even if it’s for Slacks, as it gets banned along with Arc Warden. That said, Slacks still have a hero up his sleeves, which is his signature Omniknight.

Despite, the second game looking really difficult to deal with for Navi, as they get bullied by Sir Sadim’s Stunners’ aggressive lane heroes. At bot, there’s an Axe cutting the creep wave alone, while at top, it’s a support Zeus and Lich spamming their nukes on Navi heroes.

They somehow managed to get out of that laning phase decently and begin snowballing. With their Chen pick and high sustain, there’s not much Sir Sadim’s Stunners can do. Yet, after almost an hour, Navi begin falling apart one by one, and even with an overpowered Tiny combo, Scepter plus Divine Rapier and Daedalus, wasn’t enough. Navi loses the second game and is eliminated from the Midas Mode 2.0. 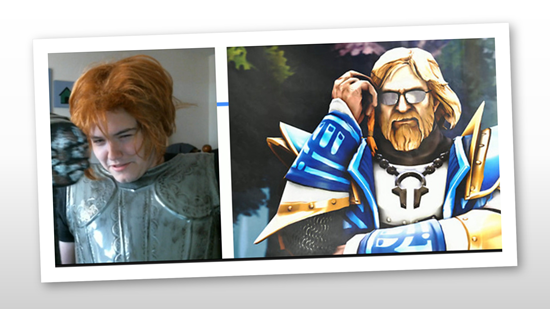 Chapter 4: They had Fun.

At the end of the day, both teams must have enjoyed themselves playing this hilarious tournament. So much effort is put into production and making sure the tournament becomes a success. That said, Slacks isn’t that bad at all, to be able to play with Navi.

Anyways, do you think Slacks should go pro again? After all, he did won second place in TI5. Tell us what you think! Stay tuned.