SumaiL and YawaR will finally play together in Quincy Crew team

SumaiL and YawaR will finally play together in Quincy Crew team

It was more than a week ago when a shocking announcement about the Mid Player of Evil Geniuses, SumaiL was removed from the active roster and along with him being inactive was Offlane Player s4. It’s been well received by SumaiL as he had the highlights and peak of his career in EG. He expressed gratitude and support for the future lying ahead of the organization.

After that rumors spread out the community about the new EG roster recruiting a player from the CIS and SEA region and especially with SumaiL and his brother YawaR mostly will get together to form a team.

All of it we’re true and today another rumor is confirmed after Jack “KBBQ” Chen’s announcement., He known to take part of Managerial position of Dota 2 Organizations. He’s currently still working with Newbee but it’s not impossible that he will move on to Quincy Crew after all he releases the final roster of the new team. 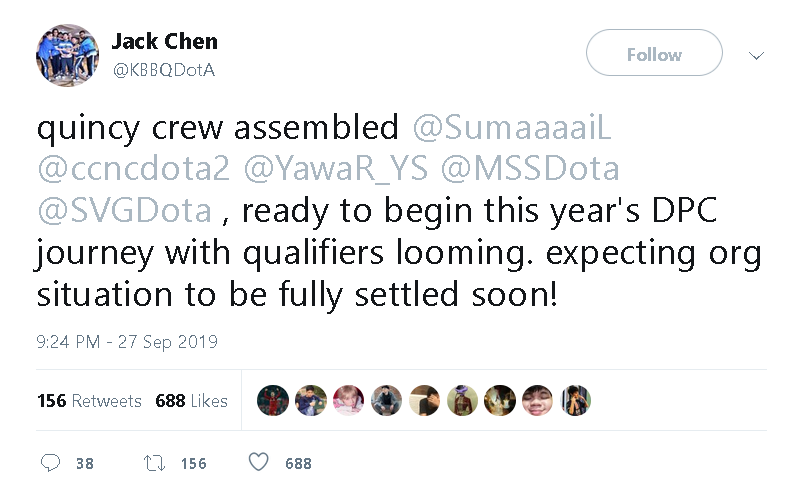 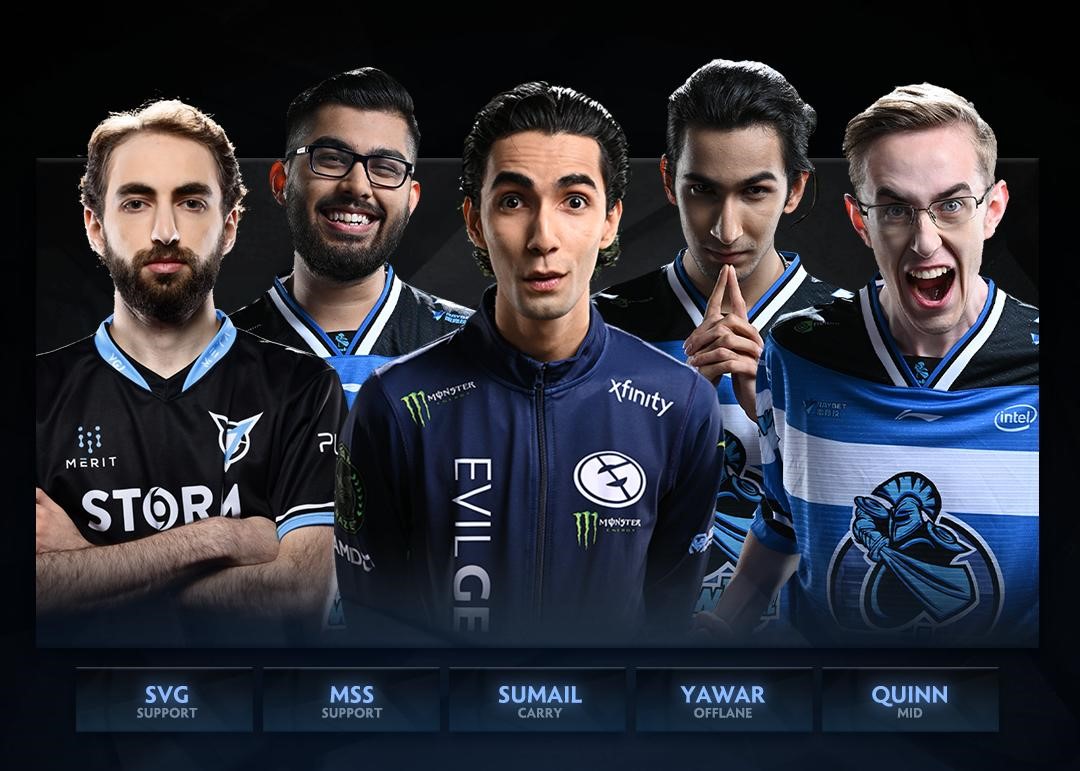 It’s been said that SumaiL wanted to play with his brother for a long time now but unable to as he was part of Evil Geniuses. He’s known for his versatility and lane-dominating skill, he will be playing Safelane Core instead of his former role as Mid. Quinn/CCnC will assume that role while his brother YawaR also a former steady Mid Player will be playing as Offlane along with veteran players SVG and MSS.

What are your thoughts of this new team? Tell us in the comments down below and I’ll see you in the next one.