“ALLIANCE IS DOING IT!”

“ALLIANCE IS DOING IT!”

They called Alliance “washed up” right after their victory over at TI3. They flamed Alliance, calling them a bunch of meta abusers. But in the end, it was Alliance who created a new meta and won TI3 altogether, with the power of friendship.

What I am trying to say is that TI3 Alliance will always remain as one of the most iconic teams, even if they don’t play together anymore as they are the pioneers of the infamous rat DOTA. This week, we get to watch the whole Alliance play together just like the good ole days (without s4). And this is definitely one of the rarest occasion considering they don’t even play together in streams at all. 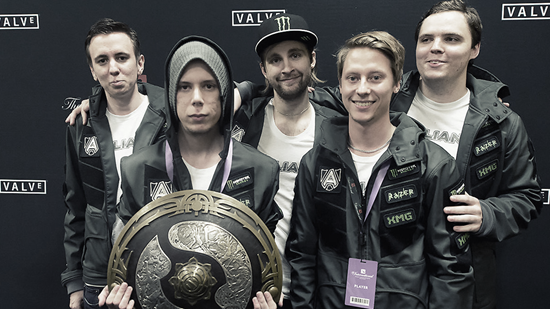 Ah, if there’s anything more iconic than the TI3 Grand Finals and the 1Million Dollar Dream Coil, it definitely is Navi, the team that faced off against Alliance back in TI3. In the final series of the group stage in Midas Mode 2.0, Alliance faces off with Navi, giving us the chance to watch the El Clásico of Champions.

In game 1, despite Alliance having the much bigger bank of Moonbucks, Navi managed to draft themselves a rather strong pushing lineup, of cancerous heroes such as Broodmother and Luna. Heading into the midgame, Navi had a decent lead but immediately threw it with some cores feeding unnecessary.

Soon, EGM’s Shadow Demon proves to be too deadly against even a Luna as Artstyle gets soloed and nuked down. But it’s not just Luna, but every Navi player who gets caught out by EGM, only have 2 options, either to activate their BKB right away or just die from Shadow Demon’s ultimate. Game 1 falls to Alliance. Chapter 3: You are playing against Allinace.

You do not ban Nature’s Prophet because you can counter it. Alliance instantly picks Furion. You lose against Alliance. You ban Furion the next time you play against Alliance because you’re not stupid. That’s the right meme for the final game of this series as Furion gets first-picked for the one and only AdmiralBulldog.

Either way, we should thank Navi for letting Furion go to the hands of Alliance because it’s definitely a crispy game to watch. That said, Navi isn’t exactly helpless in this game as they trilanes against AdmiralBulldog’s Furion. Even when it’s a dual-lane with EGM’s Grimstroke, it wasn’t enough and EGM just kept getting killed by Artstyle’s AA.

That said, AdmiralBulldog was consistently able to escape Navi’s ganks, so the trilane backfired. Loda’s Ogre carry at bot is having the game of his life, so it’s only a matter of time before they are able to snowball like crazy. Navi had enough of it and calls GG. 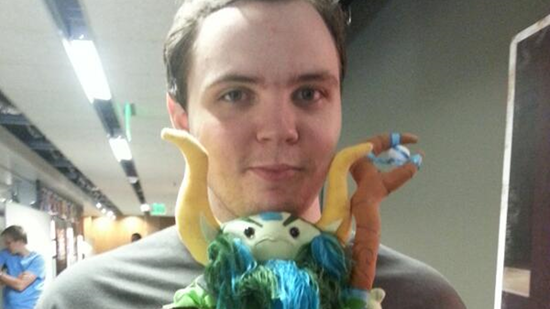 Chapter 4: Alliance is Back?

Looking at TI3 Alliance, they are definitely keeping the hopes high for all the Alliace fans out there. Pretty good performance, next level plays and signature heroes played. What more could we ask for? Perhaps an actual revival of TI3 Alliance since their new Alliance roster has left the org.

Anyways, Alliance is the first finalist of the Midas Mode 2.0 (EU region) and will await the winner of Navi vs Sir Sadim’s Stunners. Are you enjoying TI3 Alliance’s games? Are you not entertained? Tell us in the comments! Stay tuned.