The Biggest Fear of NA region.

The Biggest Fear of NA region.

It’s day 2 of the Midas Mode 2.0, and it’s already a massacre of games in every regional group stage. While the Midas Mode 2.0 features a very unique map and mechanics of the game, it’s not like it’s affecting the game too much, until to the point where it’s as bad as turbo games or any team having a bigger advantage over the other.

That said, one of the most solid teams in the NA group stage is definitely J.Storm. Featuring a roster of promising veterans, it’s Resolution, Nine, Moo, Mooz and of course, the TI6 champion, Fear. Facing a team that had much drama earlier this year, it’s beastcoast without EternalEnvy. The team led by NA veteran, ixmike, proved to be no match against the likes of J.Storm in their best-of-3 series.

In game 1, J.Storm ran a decent draft of Bristleback combo with 3 other defensive heroes, which all helps makes him literally unkillable. There are supports like Treant Protector, who gives good armor and Crystal Maiden giving a good supply of mana all the time, which are both great for BB. And to make things spicier, there’s even Omni Knight, with his Heavenly Grace.

That said, J.Storm did make some questionable moves that led to them getting teamwiped but in the end, their draft proved to be much stronger in the late game and there’s no way beastcoast could fight them.

In the second game, beastcoast’s Pudge pick is questionable by monkeys_forever as he feeds Gyro. However, heading into mid game, Pudge really shines with his insane hooks, starting off the fights for beastcoast. Yet, it wasn’t enough as a bad contest for the Roshan ends with beastcoast overextending their stay and getting teamwiped. 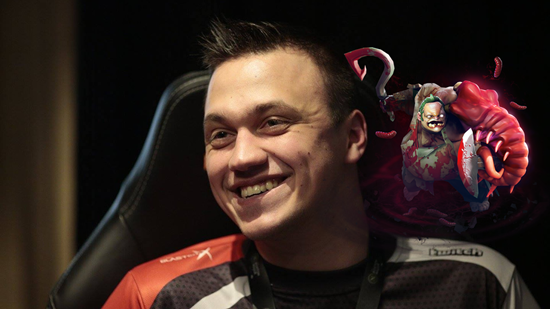 In the next series against EternalEnvy’s new team aka Fighting Pepegas (probably not official), Resolution goes for a Riki carry pick as it’s a steal to pick him! If you don’t understand what I mean, every team has “moonbucks” which are in-game currency in Midas Mode 2.0, where teams will use to pay for picks and bans. Popular picks cost more while less popular is cheaper. Riki being a not-so-popular pick lately is definitely really cheap.

Somehow, Reso was able to make it look like Riki carry is actually a thing as he completely shuts down Sneyking’s Enigma with smoke silences and also catch EE in his ultimate for his team. Heading into game 2, things went south for J.Storm as they loses a 25K gold lead game.

EE on his Void probably showed the best performance since like forever. Despite missing his Chrono in the final teamfight, EE still had tons of damage to burst down Resolution’s Alchemist. Just like that, the Fighting Pepegas are looking like a viable NA team. 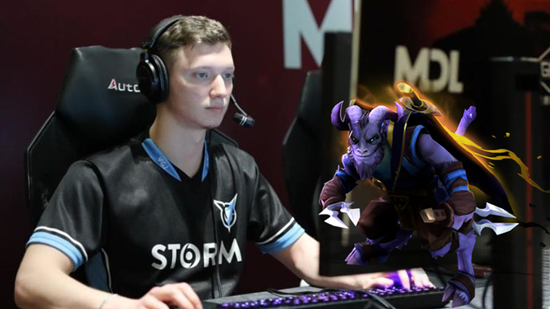 In game 3, the community has come together to ban cancerous heroes for that game, such as Void, Alchemist and Techies. That said, J.Storm managed to pick Timbersaw for Nine, where he displays total domination against Fighting Pepegas, especially in the mid lane. With such a lead by J.Storm’s mid, J.Storm took the opportunity to cause havoc for EE’s stack. If Timbersaw wasn’t enough, they even have Bloodseeker, who’s also a strong midgame carry. The game ends in less than half an hour. 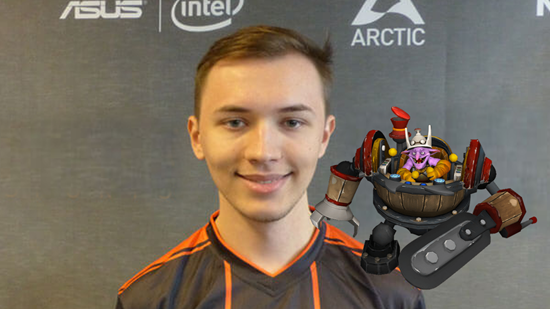 Looking at J.Storm’s performance, there just might be a good chance for the team to be a top NA team heading into the first major qualifiers after Midas Mode 2.0. With Evil Geniuses taking their time to adapt their new roster with Abed and RAMZES666, we just have to wait till the qualifiers to see who’s stronger.

What is the best thing that happened in Midas Mode 2.0 today? Tell us in the comments! Stay tuned.