Underlords Lord of White Spire player and content creator Tiley came out with an in-depth look at the agreed-upon best build in the current meta: Warriors + Warlocks. Tiley goes through the early game strategies (1-3 cost units), outlines important benchmarks you have to hit and looks at build diversification in the late game.

The guide also goes into how you should position your units on the board and gives itemization advice for every item tier.

The full video is available on the right. A breakdown of the major talking points is presented below. 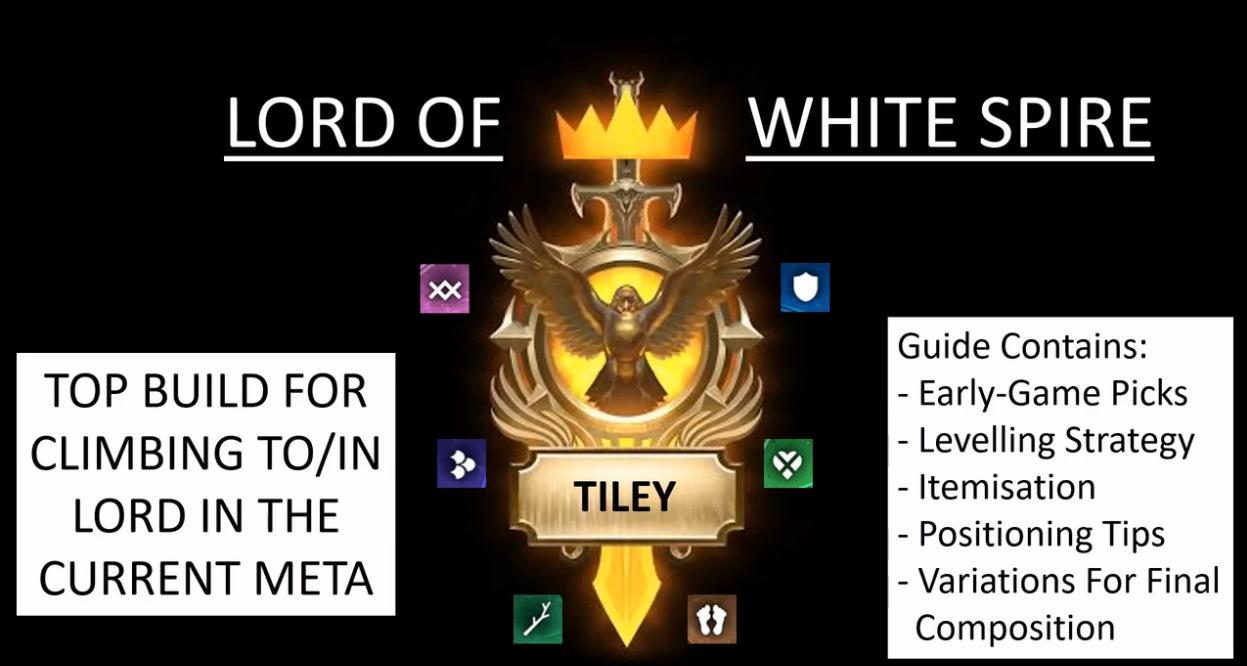 The build secures early game advantage by mixing Warriors and Savages. Getting some of the 1-cost units to ★★ is a good way to secure early rounds without committing too much economy on units that will become obsolete later on. Pudge, Slarder, and Witch Doctor are the key 2-cost units, while Shadow Fiend and Slark are the 3-cost ones you should look for and try to get to ★★★.

Tiley gives several benchmarks you have to keep an eye on. In short, the goal is to horde gold and try to hit 50 by Round 17, and only go for important units or pairs on the bench.

Tiley also shows two suggested formation grids: one for 1-3 cost units (early game) and one for when you hit level 7 and start getting the 4-cost units. 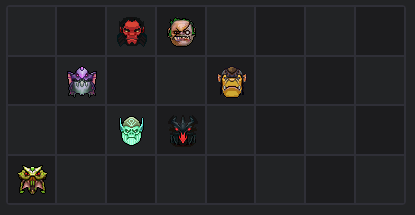 Once you hit the high levels, you should start looking for the "important pieces" — the high-impact, 4- and 5-cost Warriors and Warlocks like Necrophos, Tidehunter, Kunkka, Alchemist, and Disruptor. The benchmarks you should hit are:

The "important" units will make your late-game composition. There are core units you'll want to have in every single game, as they make your Warrior/Warlock composition the best it can be. The rest vary depending on your opponents and what the RNG gives you. We suggest watching that part of the video guide for more information.

An example positioning of the core units plus Medusa for Scaled Magic resistance would look like this:

Check out the full video guide plus detailed explanation on each element of the strategy.

下一篇：A Bit Late To The Party,But Some Pointers From Last Week's Update