In a facebook post (https://facebook.com/notes/mars-media/mdl-return-to-china-with-the-chengdu-major/1076321662562903/) posted by Mars Media, the organization proudly announced the tenth iteration of MDL as it returns to Chengdu, China from November 16-24. 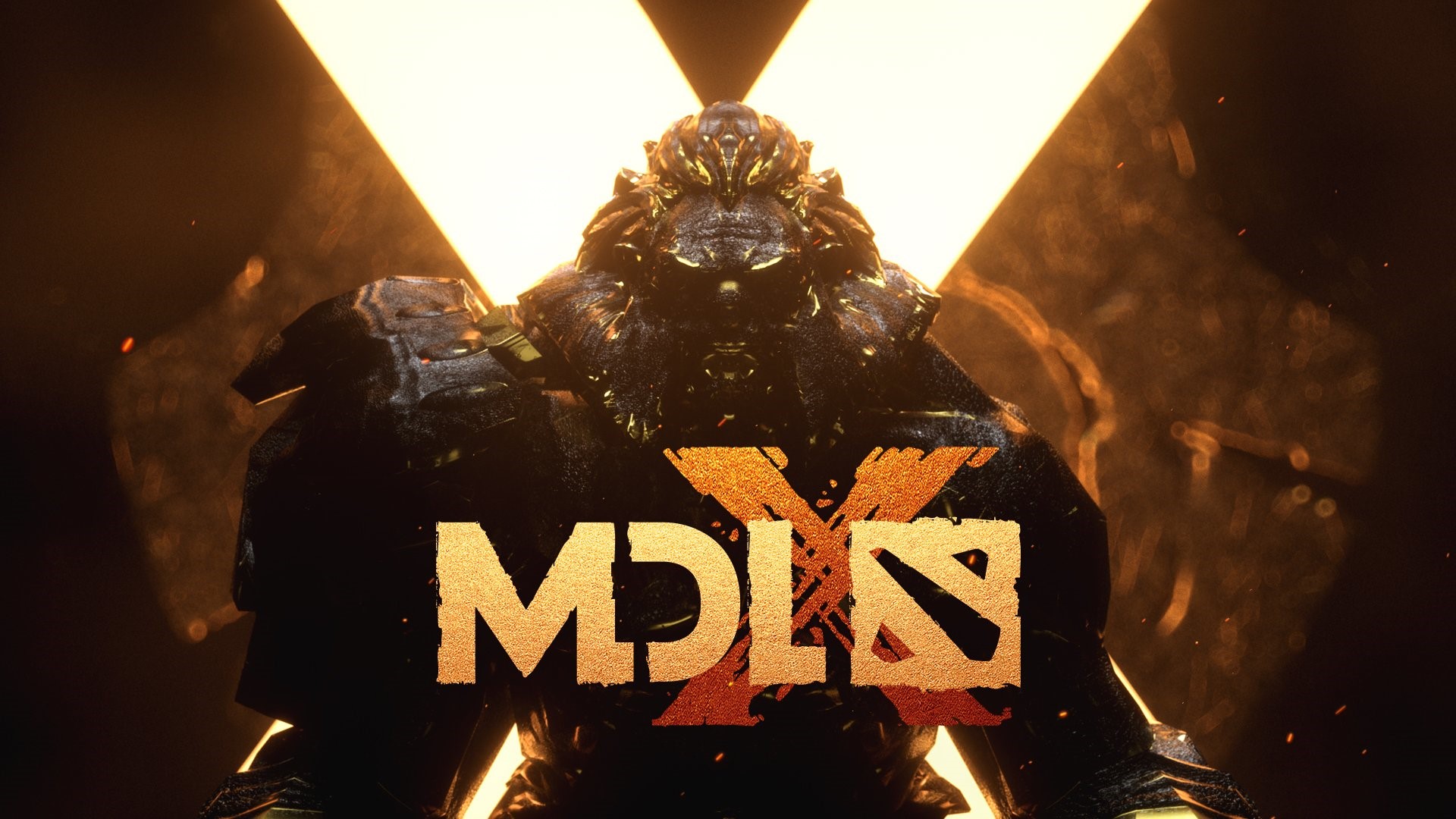 The first Major in the new and improved DPC season will feature 16 teams battling for $1M USD and a total of 15k DPC points. As per Valve’s new rules, the Major winner will bag 4850 DPC points and $300K USD.

The six regional qualifiers that will happen from October 5 to 10 will determine which teams will play at the Minor and Major.

This iteration of MDL will surely be bigger than ever as it celebrates its 10th edition. However, talents and teams are not yet announced since Valve will be assigning those who will be playing in the closed qualifiers. To do so, MDL must first wait for the complete list of those who registered for their major by the deadline on September 28.

With MDL Macau and MDL Disneyland being successful and one of the exciting tourneys this year, what are you expecting to see in this very first major? Will the new rosters go all-out in order to play in China?

Share your thoughts in the comments and stay tuned for more!