Virtus.pro have announced that they have tied down Tomasz "phr" Wójcik to a permanent contract.

The Polish player becomes a full Virtus.pro player after passing his trial with the team with flying colours in the wake of Michal "OKOLICIOUZ" Glowaty's benching.

Formerly of AGO, phr attended two LAN events with Virtus.pro while on trial, helping the team to win the Polish Esport League Spring 2019 Finals and to reach the semi-finals at Good Game League 2019. 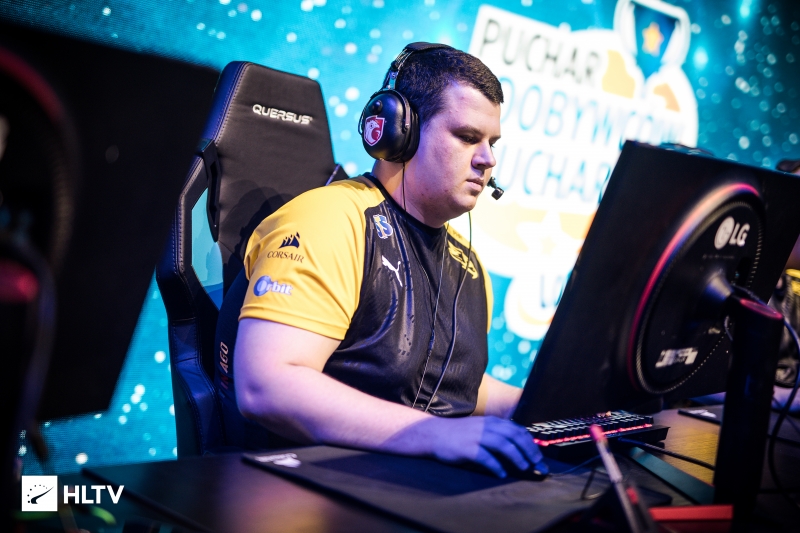 phr has inked a contract with Virtus.pro

Virtus.pro hope that phr's signing will provide the team with some much-needed stability. In a recent interview, team coach Jakub "kuben" Gurczynski stated that he is aiming for a place in the top 15 in the rankings by the end of the year.

"We hope his arrival will form the needed chemistry in the lineup so the team can continue rise in HLTV's ranking."

phr will attend his first LAN event as a full Virtus.pro player next week, at the V4 Future Sports Festival. Eight teams, including mousesports, MIBR and NiP, will be in Budapest for the event with the aim of securing the lion's share of a $335,000 prize pool.

With phr's addition, Virtus.pro are now: 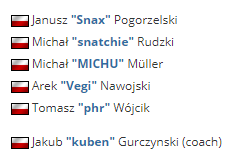