Recently, after various pro players voiced out about various parties owing them money from tournament winnings to player salaries, Noxville created a “Dota 2 Debt Checker” to list all debtors and parties that haven’t been paid.

Among the various, we see some team organizations and also several tournament organizers, but one of the biggest one is by GESC. 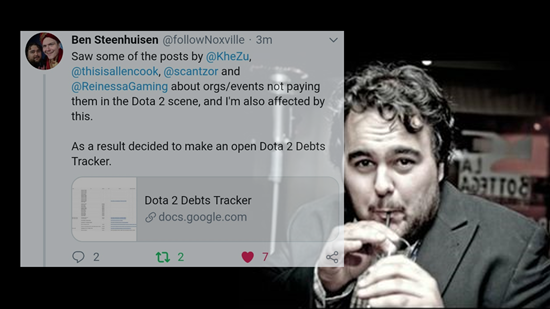 GESC held not one but two minors for Valve, where they each minor carried 300K USD of prize pool. Considering the large sum of money involved, you would have thought that this “scam” wouldn’t occur under Valve’s surveillance.

But nope, not only did the teams that supposedly won some prize pool cash, did not get any but even the talents did not. Looking at the debt tracker, it seems like every English talent such as, Sheever, ODPixel, Nahaz, Purge, Kyle and more, did not received any payment for their work. 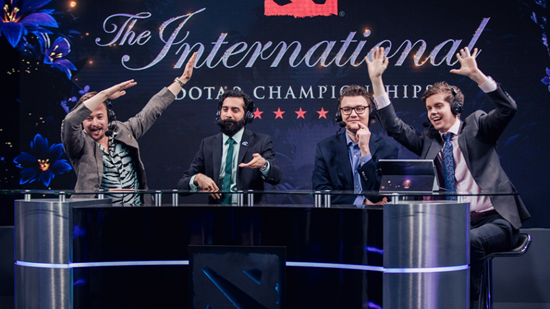 Besides the talents, various teams and players have already tweeted out about this since early April. SG Esports (a Brazilian team), tweeted that they have not received their winnings from GESC Thailand last year. Claiming that they didn’t pay at all and Valve is ignoring the issue. To add to that, SG Esports also claimed that the official DPC event is a fraud and Valve isn’t sticking up to their responsibility as the host. Many teams including big ones like Secret and Evil Geniuses apparently gave up trying.

However, for teams like SG Esports, who aren’t big yet and needed all the winnings they need to sustain their team, it was really important. SG Esports was based in Brazil, supporting young SA talents who might someday represent the region in International events. Look at Infamous in TI9 recently, securing top 8 and winnings of 850K USD. It is the biggest achievement any SA team has ever achieved, which is why it is so important for these regions to grow and financially supported. 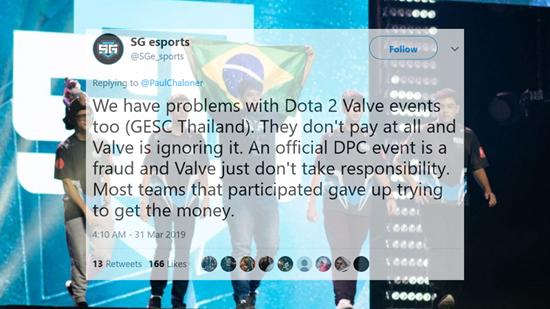 Chapter 4: Avoid them at all Cost.

Heading into the new season, with the sudden viral discussion about organizers not paying, the “Dota 2 Debt Tracker” will assist players and teams in thinking twice before participating in a tournament organized by a blacklisted party like GESC. Not that GESC would ever get to organize another Valve-sponsored event but hey, if they ever do organize a random event, you would have to be an idiot to participate anyways after all the warnings. As the saying goes on, fool me once, shame on you, fool me twice, shame on me.

After all, it doesn’t seem like any significant or official party would be getting their hands dirty in solving this fraud anytime soon. Frankly, it’s fraudulent practices like these that make sponsors avoid eSports altogether. Since GESC is based in Asia, the options for Valve to choose to be the next season’s organizers for DPC tournaments in Asia is becoming scarce. Wouldn’t we love to have another Manila major or even Kuala Lumpur major. 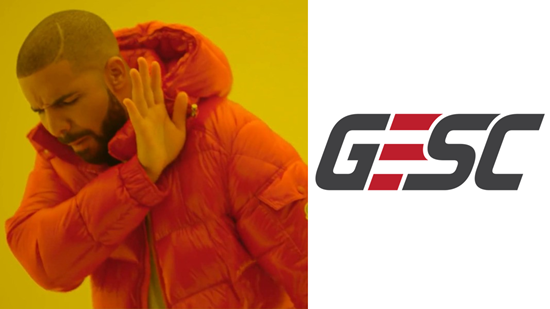 Anyways, Valve has not announced the first DPC event nor the new rules for the season. Therefore, it would be interesting to see where the upcoming majors and minors will be hosted. Stay tuned.