Yesterday, the top 4 teams have been decided at Berlin major. While most of us probably expected Navi to lose against NRG, just based on their legends stage performance, it still is difficult to believe that Navi has fallen.

Now, Navi definitely deserved some commendation for the plays they did. For instance, in overtime round of second game, s1mple with his AWP is just a monster as he single-handedly defended the B bombsite.

That said, it seems like NRG is a team that could even make s1mple’s AWP miss like crazy. In one of the rounds where NRG had to force buy that round, with only one M4A4 and the rest having just pistols. To think that Navi with full-buy could not even land a single kill on NRG in their eco round, is definitely hilarious. You could just see the look in s1mple’s face cam after missing so many shots.

Once again, after a close game 2 that passes overtime, NRG takes the victory against the former CSGO titans, where they earned themselves a respectful top 4. 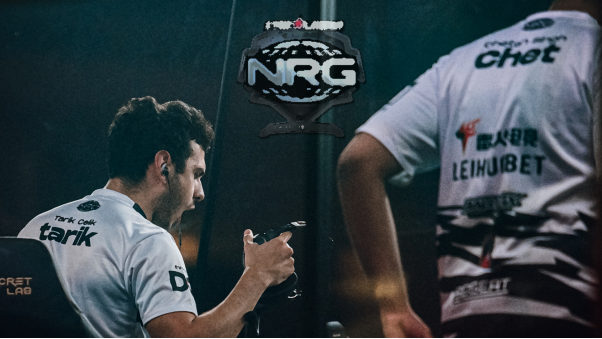 The second and last series of yesterday was a clash among favourites. Astralis being 3-time major champions while Team Liquid is having a winning streak for the past 3 months in most large tournaments, so both sides definitely have their fans.

Unfortunately, Liquid did not stood a chance against the Danish squad. In game 1, after a tight tug-of-war in terms of score in first half, Astralis proved their dominance in the second game by not letting Liquid win any rounds before they win the game.

However, in the match point round for Astralis, despite Liquid having to force buy, they definitely fought to the very last moment. Dupreeh was able to defend the site, securing 3 kills. But NAF was able to defend itself from Astralis cornering him to the corner. Despite all his best efforts, managing to kill Astralis players leaving only device alive, device throws a Molotov to corner him and he accidentally stepped on the fire and died from it.

Close round by NAF 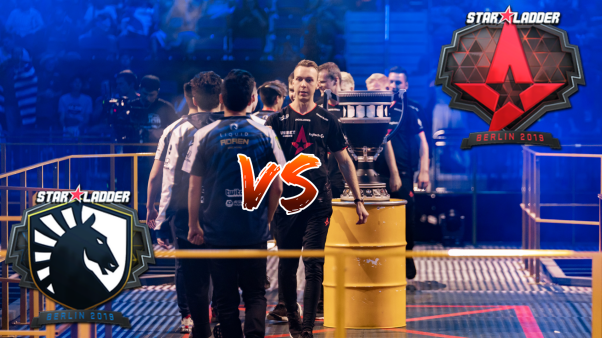 In the second game, this time Liquid was able to secure a decent lead in score in the first half of Overpass. However, Astralis pushed back in the second half to force the game to a close 14-12. Liquid managed to secure the next game but it wasn’t enough for them to keep up the win streak as Astralis ends the series with 2 more rounds won.

Be in awe of dupreeh’s clean double headshot kills in this clip but he also wiped out 4 Liquid players in that round and went unpunished. There isn’t much of an intense moment here but that win really crippled Liquid’s economy after they saved enough by losing the previous eco-rounds.

Lastly, to end the series, featuring device with his quad-kill in the match point round. Device takes down Liquid and post-game cheers. Astralis is definitely a team that everyone expects to not only be in top 4 but actually wins the whole major too. And their outlasting performance is proof of why they are much loved by fans. 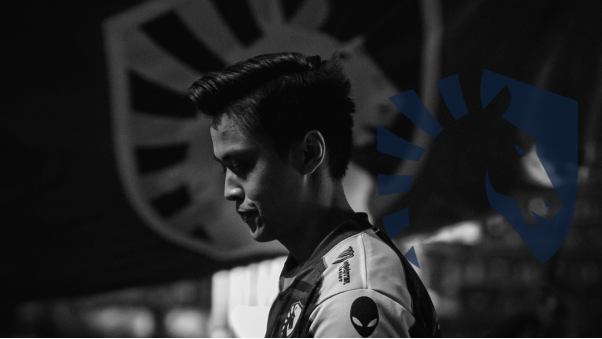 Don’t snooze because the semi-finals are on its way. Later today, it’s Renegades versus AVANGAR first. Followed by NRG versus Astralis. Who will be the finalists of the grand Berlin major? Stay tuned to find out.