RunAway should be considered Korea’s one and only dynasty. RunAway won the 2019 Korean Overwatch Contenders season two finals today by a 4-2 map score. With the win, the organisation now holds three Contenders titles. 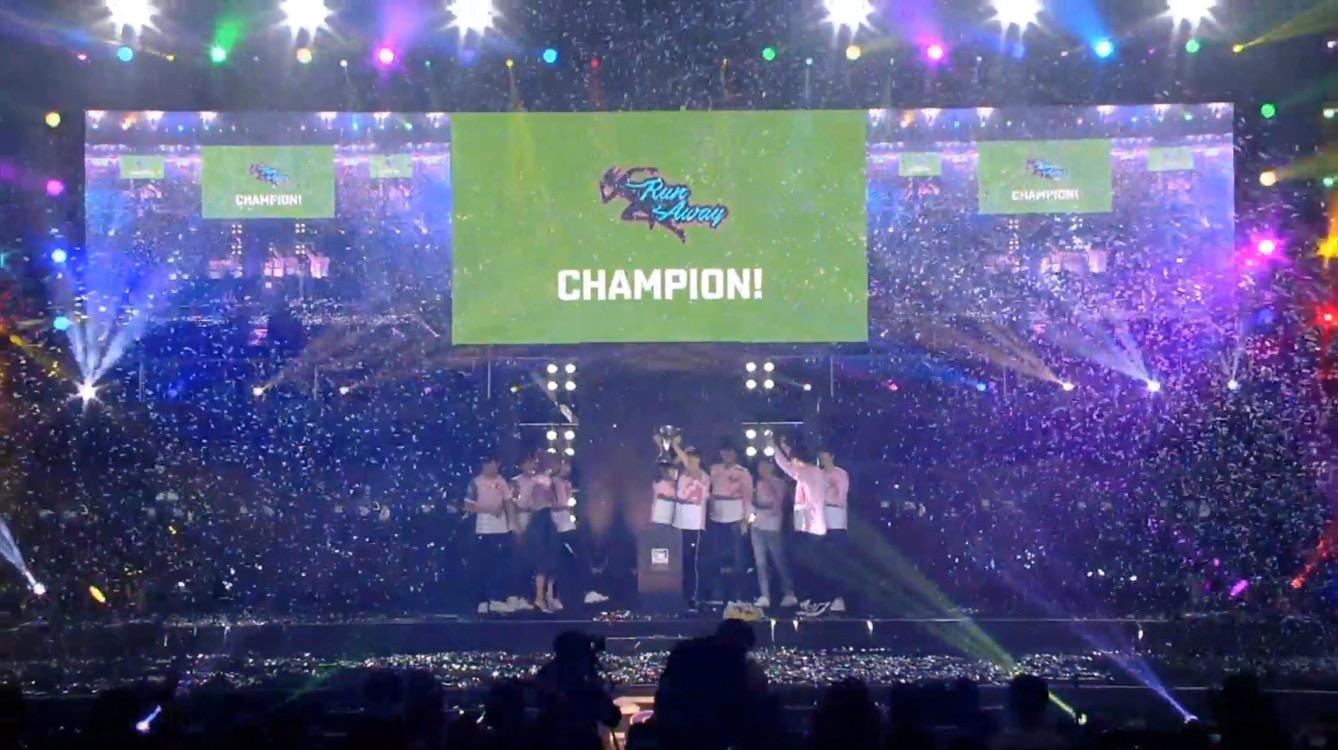 The tug of war began early between the two teams, as the first king of the hill map went to the maximum three rounds. Both teams chose to opt into a mirror-match dive composition, which allowed for RunAway to shine. RunAway generally excels with the dive approach because they play with the sort of synergy you would only expect to be found in a family. Dive is all about efficient, well-communicated assassinations, and RunAway had the slight upper hand in the matchup.

Temple of Anubis was on the cards for map two meaning RunAway was able to keep the same approach. This map has high ground advantage on both points of the map, giving a dive composition the leg up. The coordination between Kim “Mag” Tae-sung on the Winston and Kim “Yaki” Jun-ki on the Tracer was incredible, at times it seemed they were connected at the hip and moving as one great assassination unit. Although the map was close in the end, RunAway were able to grab the map win before the time trickled down.

Element Mystic were able to break away from the dive mirror match on Hollywood. Instead, they unleashed their DPS duo Kim “SP9RK1E” Young-han and Jung “Xzi” Ki-hyo on to more dynamic heroes, like Hanzo and Pharah. With RunAway refusing to switch to a hitscan hero, SP9RK1E rained down rockets with no contest. His damage numbers were unparalleled and made it so the opposition was never quite comfortable to engage in a fight. With their DPS now firing on all cylinders, it seemed that Element Mystic had found another gear and after snagging a win on Hollywood and dominating on Havana, they leveled the series.

Down the stretch, the matches kept demanding Element Mystic what they couldn’t deliver: the ability to win the most crucial of team fights. Nepal went to RunAway after three rounds of 100 to 99 percent captures. On the final Nepal map Village, as time wound down on a close map, Element Mystic stepped off of the objective in what is colloquially known as a C9, thus gracing RunAway with a free map win.

The final map of King’s row may as well have been attributed to Heesu himself on the scoreboard, rather than to his team, as his performance on Hanzo was brilliant. On multiple occasions, he would use Dragonstrike to take advantage of Element Mystic in the tight corridors of the map. Although multiple rounds of King’s Row were needed, RunAway were able to rely once again on the intangible greatness of this roster. This synergy was quite necessary for RunAway as they often relied on taking a map in long winded overtime brawls. Nevertheless, this was their winning moment and it was an understandably emotional moment for the players.

This may be the second time that we say goodbye to a winning RunAway roster, as many predict this team will be torn apart by Overwatch League team scouts for next season. Whether that is the case, fans shouldn’t worry too much. As the old Runaway roster prepares for the Overwatch League playoffs and the new roster wins Contenders, we should be confident that the next iteration will more than likely take after previous generations.