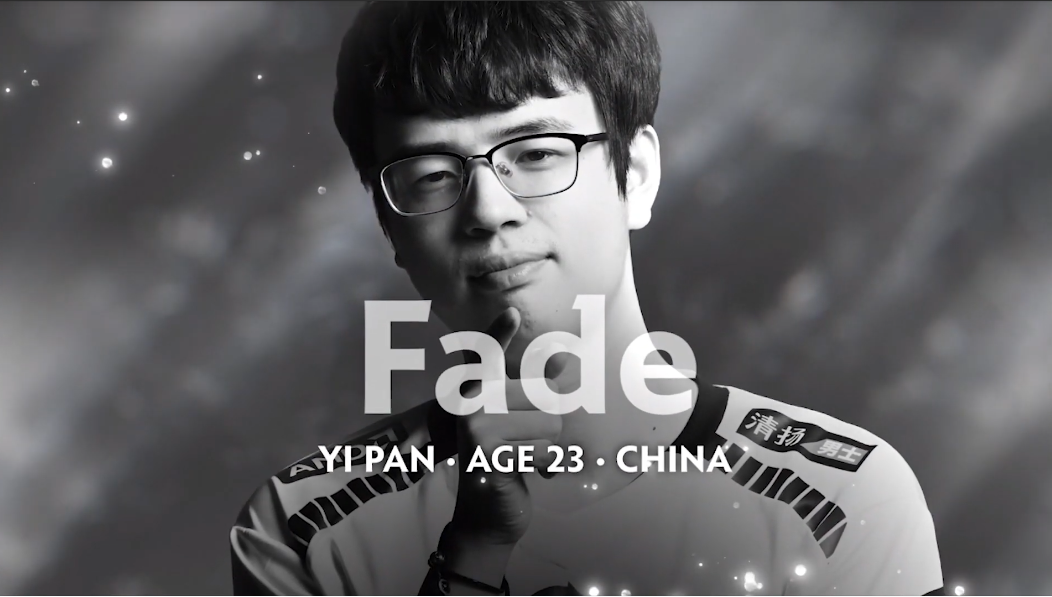 Vici Gaming, long time considered to be one of the powerhouses of China where they mold and test players to perform one of the best and high class Dota to witness. And so they delivered, this year they have claimed 1 Minor and 2 Major titles to their name amounting of almost $1M.

As for The International 9, they have proven to be a tough foe. From 2nd seed in the group stages to winning their first Upper Bracket match in Playoffs against TNC Predator. They quickly secured themselves Top 5th-6th place with a prize reward of $1.2M. But after that victory they we’re put to face against TI8 runner-up and also one of their rivals in the China region, PSG.LGD. They couldn’t keep up with their pace of playstyle as the Late game stages progressed they we’re unable to fight back.

Knowing all this, you wouldn’t call this team unsuccessful. Not even a bit, but today VG.Fade announces retirement on his Weibo account. 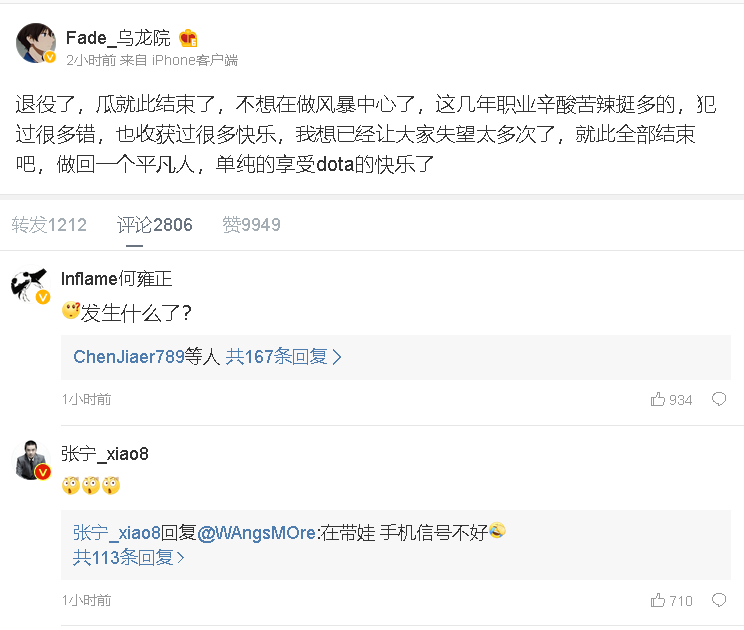 Translatation from /u/carrymugabe from reddit: “I have retired. There's no more drama and I no longer want to be in the epicenter. There has been too much bitterness in the past few years. Mistakes were made, and happiness there has been. I've let everyone down for too many times, and it shall all end here. Let me once again become an ordinary man, to enjoy the simple happiness of Dota.”

A little bit of context from the turn of this events: Fade claimed that RNG contacted himwhile still playing at TI9, to join their team with a higher salary. Then VG’s management got this information and asked RNG for an explanation. They denied the claim, and so now Fade is being questioned from the root of this issue. Afterwards, he announces retirement.

We still haven’t heard any official statements from Vici Gaming regarding Fade’s decision. Perhaps they are still investigating the case.