xNova: We were Overconfident.

xNova: We were Overconfident.

PSG.LGD, the team that everyone expected to win TI9 or at least make it to the Grand Finals, has finally been eliminated at third place in TI9. As Team Liquid defeats LGD, we can hear the crowd chanting LGD for their best efforts. While TI9 is over, we should give a thought about LGD, the team that was so close to becoming Champions last year and this year too.

Whether if the team will actually keep their current roster, we will have to wait till the next couple of weeks before the next DPC season begins. That said, LGD has definitely shown that they are a team that (if you are a fan) should be proud of them and what they achieved. Fy, the player that has been making all those plays possible. Being a position 4 support, what he put on the table for his team is much more impactful than mere words can describe. However, looking at game 1, Fy played his signature Rubick, where he was able to steal Shadow Demon’s Disruption, protecting Ame from dying to Void’s Chrono. But proceeded to steal Chrono too as he uses it against Team Liquid. Of course, this isn’t the only play he did. Throughout the International 2019 and even in past TIs, we are always in awe of how swift and accurate his steals are.

But one of his best ones definitely goes to his Rubick stealing Supernova in a game against Cloud9 in TI5. One of the reason why Fy is feared for his Rubick is how often he can steal the right spells with only 2 items, Blink and Scepter. 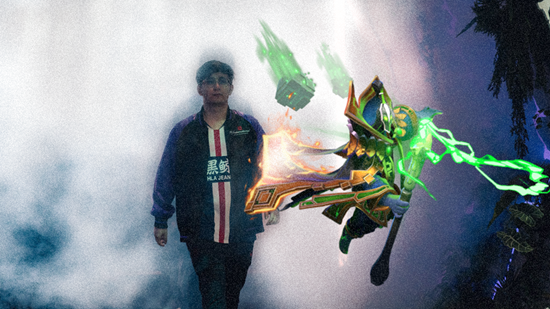 In the same game 1, we also should give props to Chalice on his Centaur for causing chaos among Liquid players. I can’t count the number of times Chalice went straight into Liquid’s heroes without hesitation, catching Liquid off-guard. But it also forced Liquid to respond to the aggression Chalice threw on them.

In game 2, the same aggressive plays by Chalice eventually costed one too many fights. Here, MVP definitely goes to Mind_Control’s Dark Seer, who was able to put LGD heroes in such a bad position and eventually leading to a kill. Every time Mind_Control vacuums, he catches out a single hero for his team to kill. Despite the great saves by Fy, it wasn’t enough to make Liquid drop the second game and we got ourselves a game 3. 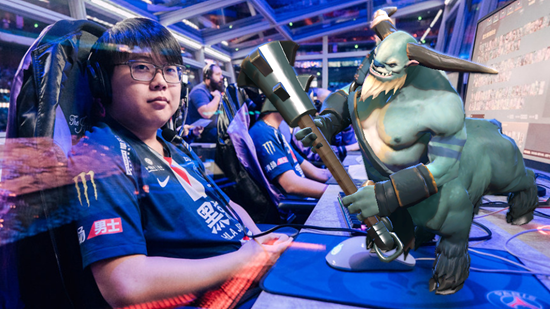 The final game was not one that anyone expected as we see LGD getting some unusual picks that didn’t seem to work well. Maybe got Shadowfiend while Ame picked Void. This time, Chalice picked Dark Seer probably for the teamfight potential (and to avoid Mind_Control from getting it?).

Unfortunately, LGD’s combos didn’t work, Chalice’s Vacuums were nowhere close to as impactful as Mind_Control and the game became so one-sided when LGD could not kill Liquid’s durable cores such as Wraith King and Templar Assassin. It was only 20 minutes, and I am sure LGD’s hopes were already shattered at this point. 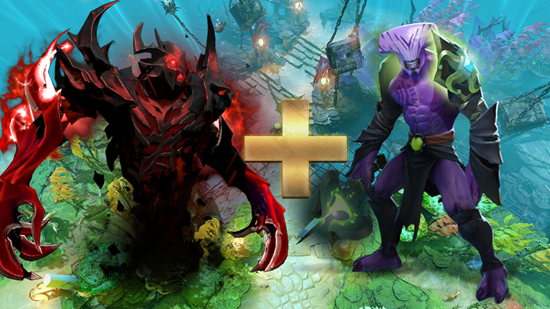 Although LGD probably didn’t expect to go out as third place, it happened, Liquid, a team that everyone thought would have been eliminated on day 1 of the playoffs, made it all the way to the grand finals. Fun fact, Liquid was the only team to make it to top 6 through the lower brackets.

According to the loser’s interview with xNova, he admitted that they were overconfident in their drafts. LGD’s coach literally said before the game, “We are confident that we can do it” when the interviewer asked isn’t SF a bad pick against TA. Let’s hope that LGD makes a better run next TI, but the next time, it will be at Sweden. Stay tuned.

下一篇：OG’s psychologist Mia: “They are not affected by the cliches ...”