Arcana's in Dota 2 are few and far between but thanks to the Battle Pass and The International, we as a community get to choose who we feel should get one of the Arcanas every year – and this year has been an extremely interesting battle between Ogre Magi and Windranger in the grand final. 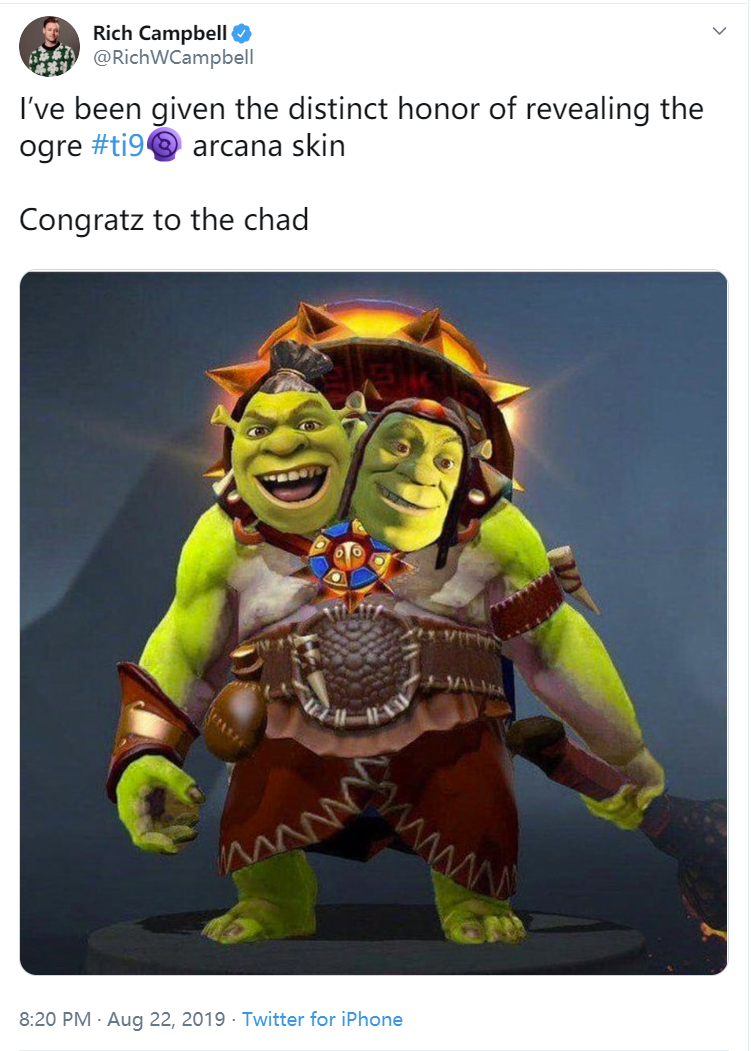 From what we saw before the voting for the grand final kicked off, Ogre Magi seemed extremely likely to claim victory over the versatile red-headed archer – having destroyed the competition in previous rounds, while Windranger's previous rounds were extremely close calls. There was also an extra incentive given by Jake ‘SirActionSlacks’ Kanner who added the Tweet below in hopes of pushing Windranger out of the running:

But now, after the long road to the next Arcana, the winner has been announced. Ogre Magi has claimed a landslide victory and after the high number of picks for the two-headed ogre at The International 2019, we're sure to see this popping up in all our games sooner or later. There was, as we had assumed, no contest between the two as Ogre swept the floor at over 30 million votes to the measly 25 million from Windranger. 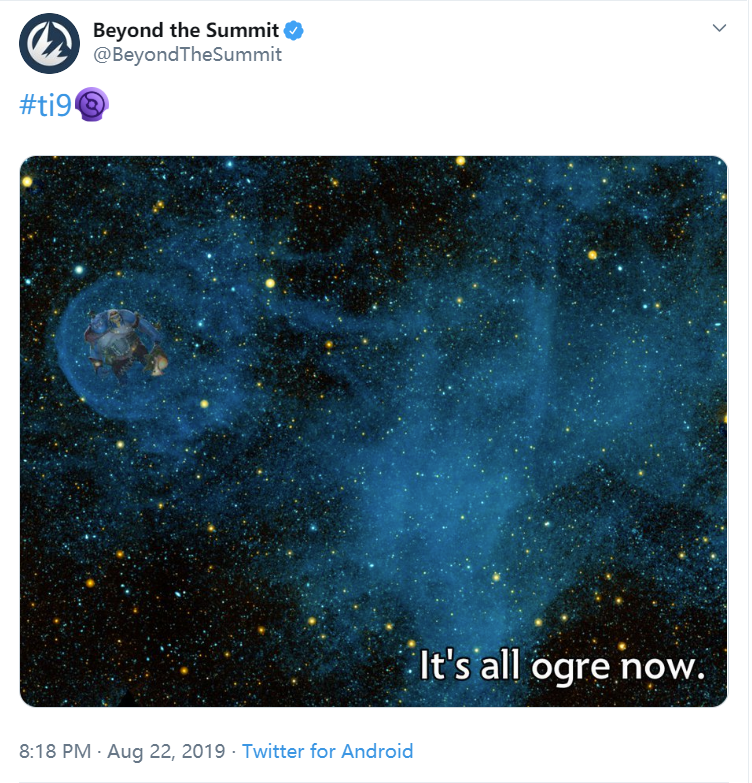 There's still a chance that the runner up will receive an Arcana too, much like IO did back in the day – so for those that wanted Windranger to get an Arcana, anything can happen.