Chapter 1: The TI that Matters.

Started by a team of DOTA2 enthusiasts, the first Bot TI became a huge hit, all thanks to the boys and girls over at Beyond the Summit. What happens is that 5 units of the same hero fights off to the death against another 5 units of another hero. Whichever team wipe out the enemy team wins!

However, instead of the normal map, the Bot TI is played in a custom map with only one lane to run down to. With a grand prize pool of 0$, these bots will fight against their foes in an effort to decide who will be victorious. Let the Bot TI2 Begin! 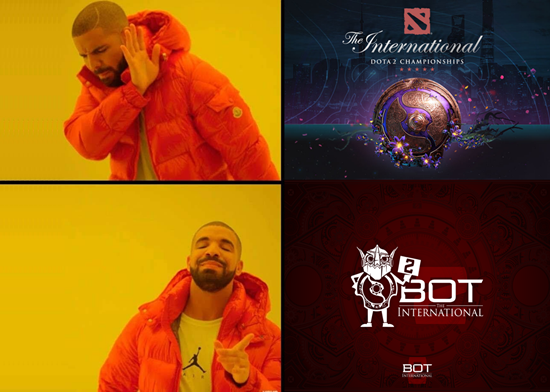 With an additional 2 heroes joining the tournament this year, it will be wrong if we did not welcome the Champions of Bot TI1. After a close grand finals against the great Abaddon, Elder Titan won with their disgusting 5x Earth Splitter combo. Noto to mention that their aura also makes any hero lose all their armor.

Looking at how overpowered and easy the combo by Earth Titans is, we might see Elder Titan reaching the grand finals this year again or even be a two-time International Champion. Hey, that’s something humans haven’t achieved yet!

Besides Elder Titan, Abaddon with their unkillable ultimate keeps them alive long enough to win most fights. Phoenix is at the third spot as the team of Abaddons outlast Phoenix’s Eggs. Maybe team Phoenix could have timed their Supernova one stun after the other instead of all at once?

And lastly, it’s Undying with the instant spam of Strength steal on multiple enemies, making them one of the biggest favourites in the tournament. 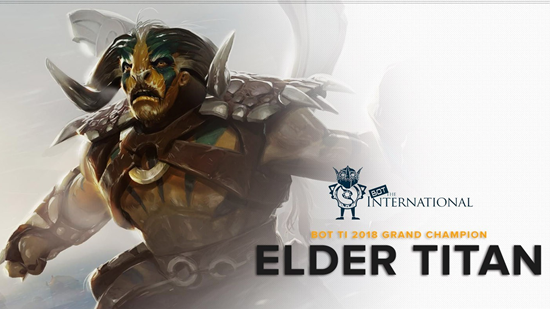 Just like last year’s match formats, it will be a best-of-three series in every matchup including the finals. However, the first game will be level 5 heroes with only Ironwood Branches. The second game goes to midgame where heroes will be level 15 and has 10K gold budget. Here’s where the different in item build really determine who’s the winners! And lastly, it’s late game, everyone is level 25 and has a whopping 20K gold budget.

As much as gold there are, some items are not purchasable. One of it is the BKB similarly to last year’s. The next item banned this year is Blademail, after Clockwork spammed it on Lina’s nukes, making her damage herself. 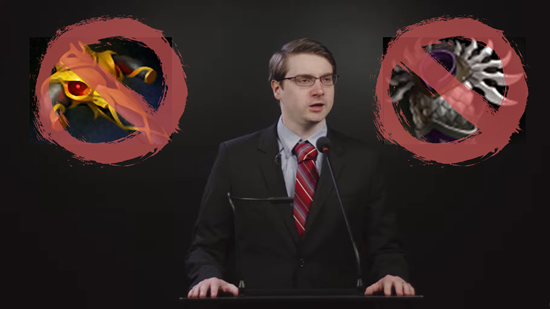 Also, the casters and talents are also bots featuring GLaDOS from the Portal. I was just kidding, fortunately for us, it will be human casters such as Godz, GranDGranT, DotACapitalist, Eosin, Dakota and Purge. Feel free to tune in for a fun event just before TI9 because you will not be disappointed.

Who do you think will win Bot TI2? Tell us in the comments! Stay tuned.