What to Expect from TI9.

What to Expect from TI9.

Chapter 1: Calm before the Storm.

With only 2 weeks away from the biggest eSports tournament of the year, besides the games and Slacks’ Rylai cosplay, there are definitely still a lot of things that you should look forward to, if you are waiting to watch TI9.

Not to mention that the final Immortal III treasure should be releasing before we head into the first day of TI9 and where the hell is our Tiny skin anyways?! 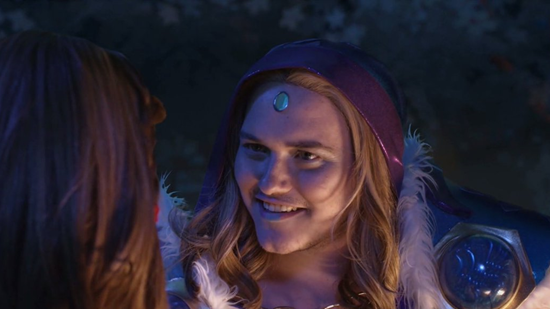 Chapter 2: Made in China.

With this year’s International hosted in Shanghai, China for the first time ever, you could expect some epic production (hopefully) and really cool visual effects. With the event officially supported by the Chinese government, they probably would want to put up an insane performance that we Dota 2 community would not forget.

That said, the recent Chongqing major and even last year’s Supermajor, has been on top of anyone’s expectations. The Supermajor’s art and design that has this comic book art is definitely something you don’t see every day.

Maybe it’s time to sweep that Shanghai major 2016 disaster under the carpet because they are stepping their game a lot and to host the International? They would need a lot more of those to entertain fans worldwide. 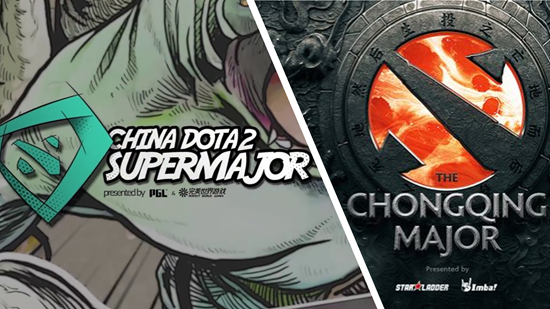 Next on the list is definitely the announcement of the next TI10’s venue. Although it will most likely be in China, just maybe, Valve have something up their sleeves. Maybe at SE Asia?

Of course, when that happens, we should get the announcement of the new DPC season and hopefully new rules. As we can see, despite the change of rules and regulation this year, there are still many heartbreaks such as Gunnar and Matumbaman’s kick. Not to mention that the tier-2 and tier-3 pro scene has been really awful for teams who lost, even if they are top 3. 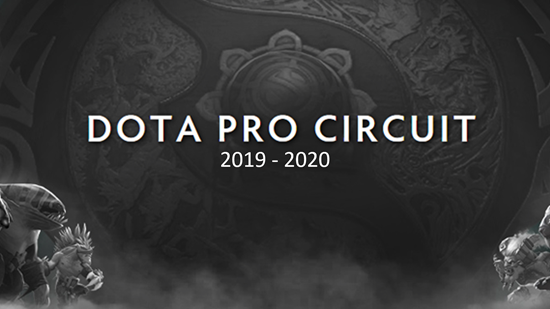 It wouldn’t be a TI to remember if there’s no drama among teams and players. That’s right, you know what we are talking about. Who’s gonna win? Matumbaman with Chaos or w33 with Team Liquid? Everyone is anticipating the “revenge”of Matumbaman and the epic post-game reaction where Matu meets his former team face-to-face on the grand stage.

Let’s not forget the return of some of the earliest TI winners, Natus Vincere and Alliance, with a completely new team. But at least, they are looking in better shape than TI4 and TI5. That aside, the real drama will be classic EG versus OG again. With the same team rosters from TI8, we can’t wait for a Notail handshake with Fly or a bump from Crit- to his former captain, Notail.

Well, of course, let’s not forget Virtus.pro, who has been dying to be the Champions since TI7. The only time a CIS team won an International was obviously the International 1 by Navi, so VP fans are waiting patiently for them to lift the Aegis. 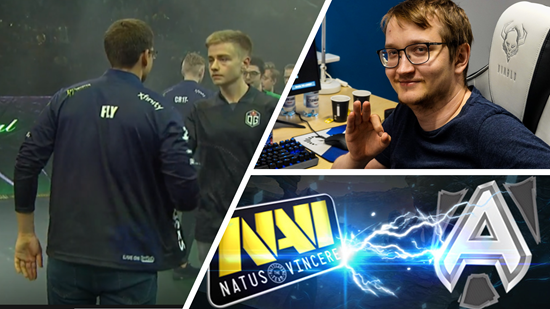 Last but not least, the nail-biting best-of-5 Grand Finals! After TI8’s insanely close win by OG, many fans couldn’t help but feel sorry for LGD too who lost 2-3 against OG. Either way, we couldn’t have expected a much longer run by any team. From the open qualifiers to the grand finals, Notail and the boys held the Aegis after a season’s worth of disappointment.

So, what other stuff are you expecting from TI9? OpenAI defeating Dendi again? A Techies pick in grand finals? Or even EG third place?! Tell us in the comments! Stay tuned.