Exciting new updates has been revealed by the great SirActionSlacks- as he announces Midas mode 2’s tickets are out and also a new feature has been added that is never been done in the history of Dota 2 nor in a custom game mode. First, if any of you are new to the name, Midas Mode is a tournament created and organized by MoonDuckTV. The tournament is played in their custom game mode called Midas Mode that is very unlikely of your vanilla dota match. There’s this virtual currency called MoonBucks(M) that will be used by both in banning or picking a hero (each heroes gets expensive as they get picked or banned so the teams has lesser choices in the next draft of a game). And to earn MoonBucks they have to complete in-game challenges called Bounties. Here is an example of a bounty:

No Scope – 360(M) - Announce that you are doing a “360 NO SCOPE” in all chat. Within 10 seconds that player must perform a 360 spin and then kill an enemy player. Can only be attempted once per game by each team 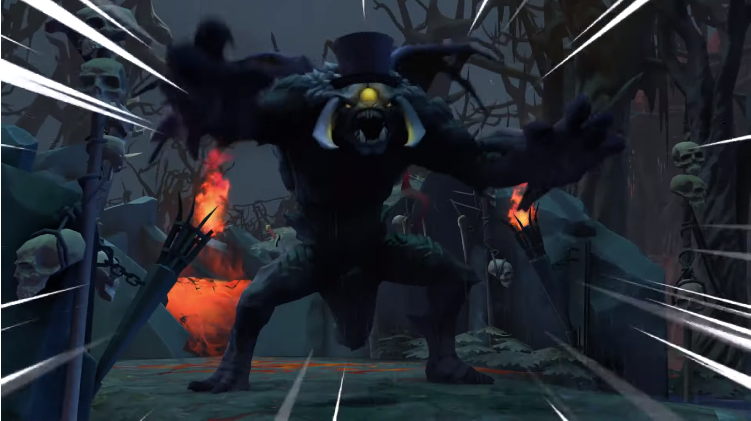 Okay, enough of the introduction. Let’s talk about The Roshan Takeover. It is a new & very exciting twist in the custom mode in which Roshan in-game will be controlled by an actual person using Virtual Reality.

The attack speed limitation of Roshan has been removed so the beast can hit like its stacked on Butterfly.

Added to that, according to SirActionSlacks- himself, they are gonna implement a lot of new skills to Roshan in this custom game mode one of which is named “Super Roshan” where in the person controlling Roshan can pick up a hero and beat him up.

Here is the video link to see Roshan’s glory in this mode: https://youtu.be/91fKahHNgno

下一篇：Valve still Loves Us! Thanks, Gaben!