Valve still Loves Us! Thanks, Gaben!

Valve still Loves Us! Thanks, Gaben!

Well, it took them long enough to realize but at least, they know what is going on. Yesterday, the DOTA2 development team announced multiple big news and thankfully, it’s all good news. From fixing Morokai to an expected release of the Kid Invoker persona that will be releasing next week, they really have big things waiting for us.

While the Morokai is not going to get a revamp due to the thousands of complaints that it’s an awfully boring event, at the very least, the daily bonus has been fixed and all of you can grind that free levels soon. Oh, did I mention that it’s also in Turbo mode? Yeah, it sure is.

Anyways, those stuff aside, a bigger news hit the Dota 2 community and we definitely weren’t expecting it. A spring-cleaning update is about to hit the client! Valve is calling up all of us DOTA fans to join their war in hunting down any bugs that exist in the game.

Remember that time you see a bug in your game and lose because of it? Well, what are you waiting for! It’s time to upload it on Reddit for the DOTA 2 development team to see. But even if you don’t have a bug to report, they are also looking for Quality of Life suggestions.

That means if you have any innovative ideas that could improve players’ gaming experience in Dota 2, be sure to voice it out! Who knows, it might just catch Valve’s attention. Of course, the moment Valve announced that they want help from the community, everyone is willing to lend a hand to the small indie company because after all, we love DOTA2.

There are various suggestions made such as skin upgrade for the Lina Arcana because it looks horrible and also in-game user interface upgrades. Anyways, be sure to check out the Dota 2 subreddit to check out what others have posted and vote for it, so that Valve can be certain to add it into the game if it gets enough support! 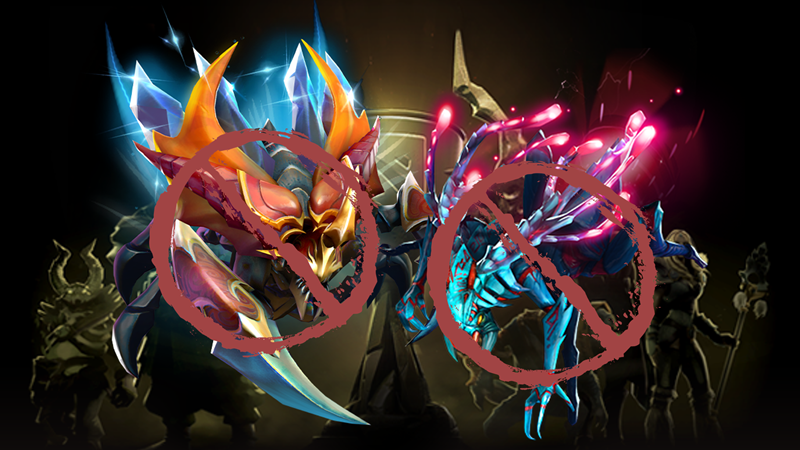 Chapter 3: Underlord was the Problem.

Despite the months of abandonment we felt in the DOTA2 game, from lack of Dota Plus updates to the various complaints made in Reddit that never get dealt with, it is definitely nice to see that Valve and the DOTA2 development team, realizing that they need to get back into the game that have such a supportive fanbase. Contributing tenths of millions of dollars every year just because we have a pride to keep, which is to break last year’s TI prize pool record.

Over the past few months, many have suspected that most of DOTA2 development team members have been assigned to their latest game, Underlords, due to the massive similarities from DOTA2. While we weren’t angry about it, we were just jealous that it got much better communication than DOTA2 ever gotten. Underlords’ social medias are continuously updating their players daily meanwhile, it’s a whole different story at DOTA2. Either way, this feels more of an appreciation thread to Valve who never let the community down. So, for the next few weeks until TI9, you can be hyped because we will be seeing huge changes in the game but first things first, the first ever Persona will be releasing next week Friday!

Do you think Valve did the right thing after last week’s massive backlash about Morokai? What new features are you expecting in Dota 2? Tell us in the comments! Stay tuned.