forZe to miss IEM Chicago due to visa issues

forZe to miss IEM Chicago due to visa issues

The Russian squad forZe that earned a spot at IEM Chicago 2019 through the European qualifier, will not be participating at the $250,000 event.

The organization has announced that the team was unable to acquire visas in the time frame put forward by ESL, who required forZe to confirm their visas by July 10. 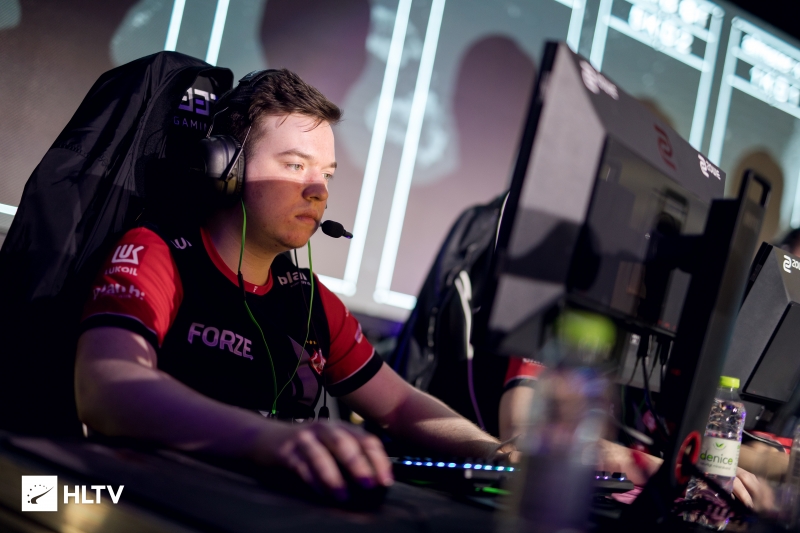 In their statement, forZe stressed that their members applied for visas "immediately" after taking down Heroic in the grand final of the GG.BET Chicago Invitational on June 29, and asked for two additional days to resolve the issue, which was denied by the organizer.

As of the writing of this article, ESL has not put forward a statement on the matter or announced the replacement team, with Heroic being the most likely candidate as the runner-up of the qualifier.