Chapter 1: Out of Nowhere.

As you guys might have realized, the TI9 qualifiers have been underway since last week, with many anticipated teams playing this season. One of them, is Gunnar and the Korean veterans who just formed a team days before the open qualifiers.

They managed to get out of the open qualifiers and even in the group stage, Team Jinesbrus were able to take the first place. Coming from a team that just formed days ago, it’s a huge leap and everyone is hyped about Korean Dota returning to the scenes. 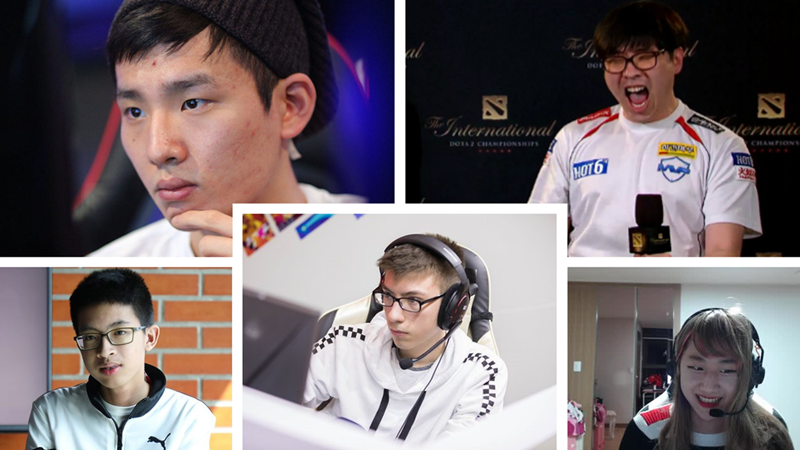 In the playoffs, they face off against Mineski, who narrowly got into the playoffs as the fourth place team. But Mineski’s survival wasn’t just a fluke because they were able to sweep Gunnar’s stack out of the upper brackets!

Then, they even stomped through the new Filipino team , Team Adroit, led by young prodigies such as Boombacs. Thus, they were able to claim the first grand finalist spot in the SEA qualifiers.

Meanwhile, Team Jinesbrus had to play through the lower brackets, starting with Team Amplfy. The new stack led by Ryoyr and Jeyo, unfortunately weren’t very experienced yet as they lose due to their lack of discipline in making decisions in-game.

Moving on, Team Jinesbrus proceeds to face Team Adroit. They lost a very close game 1 thanks to Adroit’s extremely farmed Ember, which they did not have any counter. However, they were able to secure the next 2 games with ease. 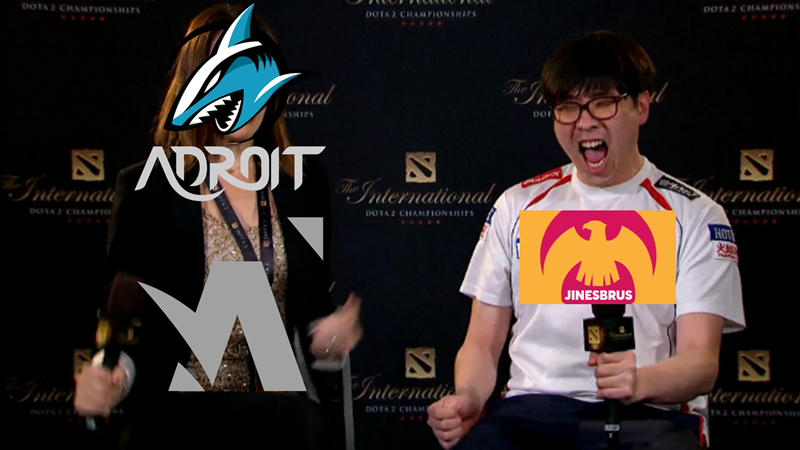 Mineski got wrecked in the first game as Gunnar’s signature Ember was able to elusively kill Mineski players. The lack of disables from Mineski makes it such an ideal game for Gunnar.

However, in game 2, Mineski managed to first-pick Ember for themselves, more specifically for NikoBaby. While Team Jinesbrus had time to choose a counter against Ember, the Grimstroke and Puck picks weren’t enough to shut down Ember. MIneski ties the series 1:1.

The first 2 games have been very one-sided, with no comebacks available from any side when they are losing. Even in game 3, Team Jinesbrus have the better drafts against Mineski’s odd lineup. Nana lost his lane against Gunnar’s Pugna, which is an obvious counter. But overall, it was thanks to Gunnar who was literally unkillable the entire game. Mineski just can’t afford to gank Gunnar while Team Jinesbrus have every counter-initiation they have. From Febby Blackhole to 23savage’s Song of the Siren. Game 3 and MVP definitely went to Gunnar. 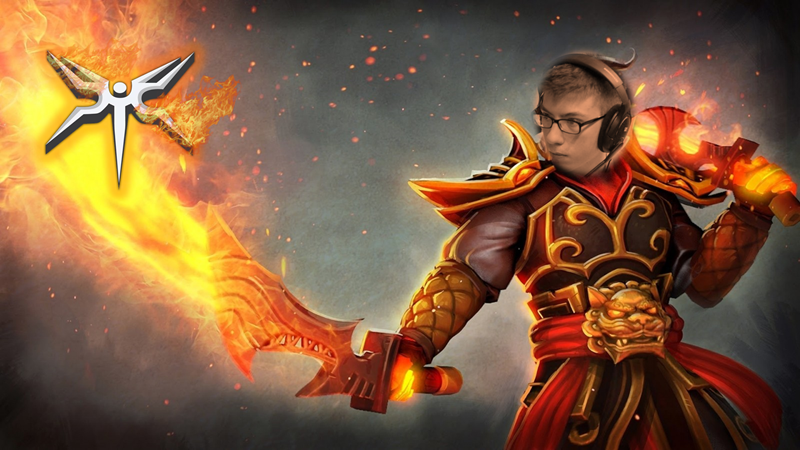 Finally, Mineski is just a loss away from losing their TI9 tickets while Team Jinesbrus is one win away. But here’s where things get spicy. Mineski started off with a decent lead but quickly threw it after Nana got caught out in a bad position while Jinesbrus were doing Roshan. Febby hiding in the trees and stunning her gave enough time for his team to kill her instantly. But it didn’t end there as the whole Mineski team rushed into the Rosh pit like they were immortal. They weren’t so they got teamwiped, losing their 5K gold lead.

Just when everyone thought that the game is over and Gunnar is going to TI9, Mineski was able to rat Jinesbrus’ base while they were busy chasing heroes at top. But over the course of the game, Jinesbrus still looked like the more dominant team. Jinesbrus managed to kill several Mineski players and decided to GG push.

Little did they know, how naïve was their decision to do that just because Mineski’s Wraith King had no buyback. Nana on Lina defended their base, not only saving their tier-4 towers but also killed Gunnar Death Prophet who did not have buyback. It was just a matter of time and number of fights before Mineski force out everything from Jinesbrus. Just like that, we got a game 5!

Heading into game 5, Gunnar’s DP definitely looked awful compared to his Ember but Nana played it much more effectively. Gunnar was able to get his Ember Spirit but he was shut down by Mineski’s Nyx and Shadow Shaman pick. These are enough to disable and kill him.

After half an hour, Mineski clearly had the bigger lead and after 23savage’s dieback on Gyro, the game is over, congratulations to Mineski! They are your SEA representatives for TI9.

Unfortunately for the young prodigy, Gunnar, he will only get to watch TI9 but with his former teammate, EE at least. Jokes aside, the brand new team that Gunnar and the Korean veterans formed out of thin air has been the biggest underdog of the season. And I think everyone can agree with that. Unfortunately, this is the end of their dream for TI9 but there’s always another time for the next TI. Hopefully the boys do not disband right after this because everyone wants to see more of them. What do you think of the Team Jinesbrus’ run? Tell us in the comments! Stay tuned.