In a surprise announcement, Seoul Dynasty main tank Baek “Fissure” Chan-hyung has retired from the Overwatch League. His retirement comes in the middle of the league’s third stage, where the Dynasty have seen success by utilizing their full 12-man roster. 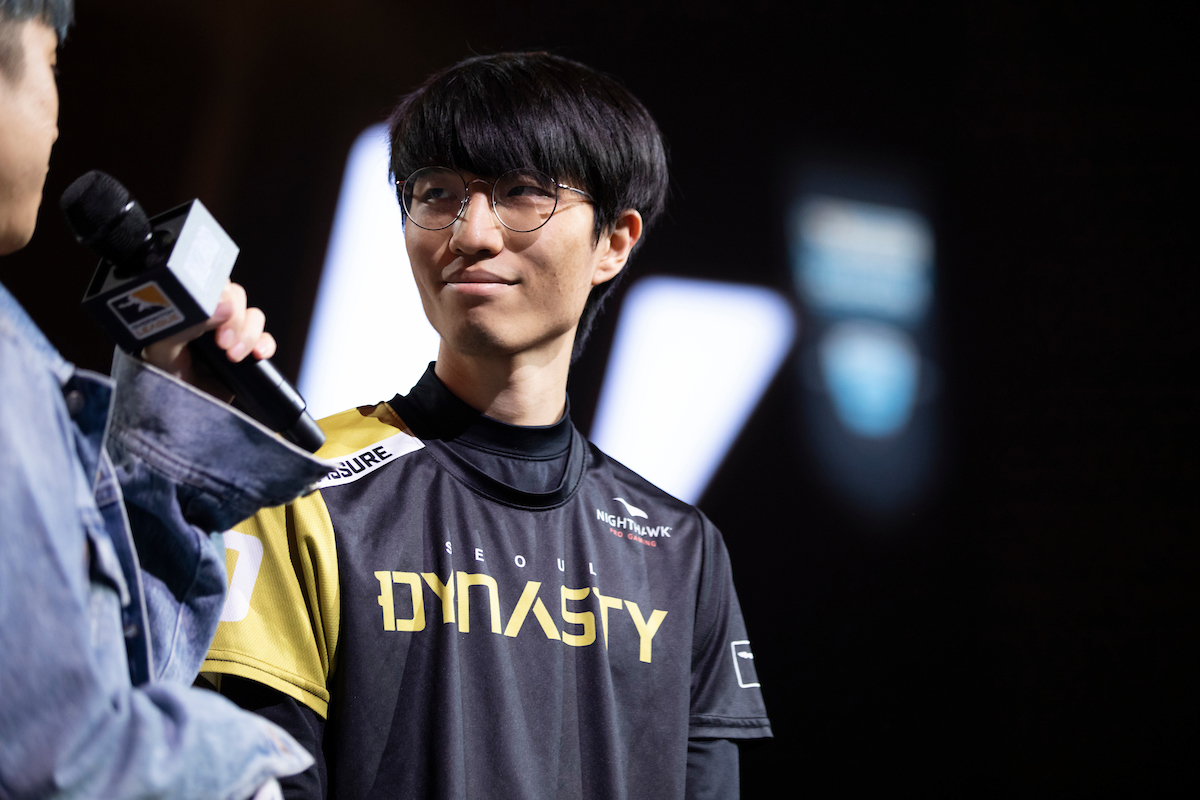 Fissure was signed to the Seoul Dynasty before the Overwatch League’s second season. He previously played main tank for the Los Angeles Gladiators and the London Spitfire, making him one of the few Overwatch players to have been a part of more than two league rosters.

In the league, Fissure was known for his aggressive main tank play and often dramatic interviews and opinions. After he was traded from the London Spitfire to the Los Angeles Gladiators, after the first stage of the inaugural Overwatch League season, the two teams played each other many times. In one post-game interview, Fissure rhetorically asked the Spitfire if “they regretted it yet.” He was transferred to the Seoul Dynasty after the inaugural season ended because of his desire to be on a Korean-speaking team.

“We respect [Fissure’s] decision and have mutually agreed to terminate his contract,” said the Seoul Dynasty on Twitter. Neither Fissure nor the Dynasty have commented on a specific reason for his sudden retirement. Fissure had been partially benched on the Dynasty roster as the team tried out different compositions with alternate main tank Hwang “Marve1” Min-seo.

The Seoul Dynasty’s next game is against the Paris Eternal on June 27 at 9:15pm CT.