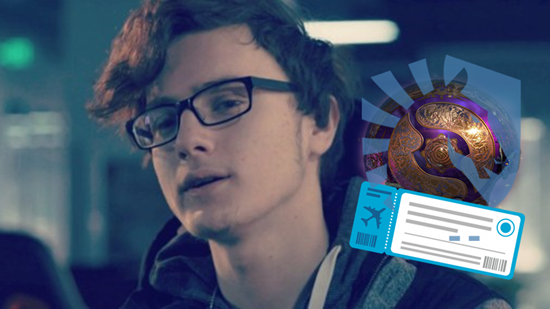 The DPC season this year has been rough for the former TI7 Champions, Team Liquid. From deciding to take a break from the first Kuala Lumpur major, to Miracle unable to play in Chongqing major.

Right after TI8, while many teams are busy roster-shuffling and preparing for the upcoming DPC season, Liquid had other plans in mind, first is to get some time off from the pro scene, similar to team OG who also took a break. Kuroky mentioned that it was because of health issues though.

When they are back from their break, they managed to qualify for Chongqing Major and fans worldwide are excited to watch Liquid play again. Unfortunately, Miracle had some last minute plans that forced him to withdraw from the major and Shadow was kind enough to stand-in for the Liquid squad. He definitely synced decently, but I do think they had communication issues at least.

During the major, it was a sad sight to see Shadow wearing his former team hoodie, Wings Gaming. Everyone was feeling disappointed for the team who had to disband due to some ban in China for breaching their contract. Either way, it doesn’t change the fact that he’s still a TI5 Champion! Yet, even when the full squad is finally ready to play in Dream League major just 2 months ago, they looked really dull as they get eliminated by Chaos Esports in the first series in the playoffs, earning them a miserable last place.

At that point, many in the community were questioning Liquid’s horrible performance, especially after their respectable fourth place in TI8. How could a team that has been together for more than 2 years (since 2017) be so bad?

Kuroky was recently interviewed and this topic was raised, to which he explained that Team Liquid is a very old team and their playstyle and tactics have all been studied by every team, from replays to pro games, all of Liquid’s secret are out! 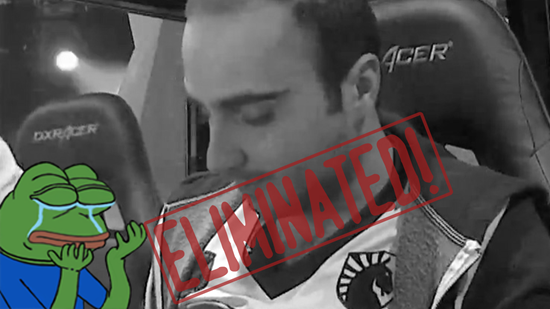 So, of course, coming into the Disneyland Major, there are lots of rumors and talks about Liquid being “washed up” similar to team OG. But damn did Liquid proved everyone wrong. In the groups, Liquid was lucky enough to only face Virtus.pro as the other 2 being Beastcoast (EE’s team) and Keen Gaming, are barely any competition.

Yet in the upper brackets, EG managed to defeat Liquid is an intense series, dropping them to the lower brackets really early. Fortunately, Liquid was able to climb through the lower brackets! The first series was against paiN Gaming, which was not much of a competition.

Then, they had to face a bigger threat, Vici Gaming, who just won the last Dream League major, with the odds against Liquid, they were able to clutch the series and proceed further, where they face the TI8 Champions. At this point, there’s high hopes for Liquid as it seems like Kuroky and the boys in blue are back.

Facing OG was not easy but OG while still in complete roster, is still unable to defeat Liquid. It was all thanks to Miracle with all his teammates prioritizing the farm and space only for Miracle. It was as if Miracle is the key to every game’s success. He gets a good laning phase, then the game is in the bag! 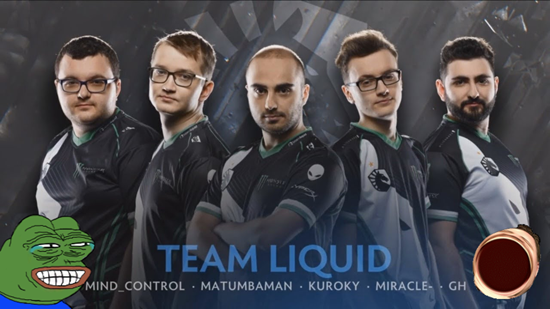 It’s the Quarterfinals, versus LGD. LGD after defeating Virtus.pro is looking really scary. FY is single-handedly stomping Liquid in the second game, with epic Echo Slams on his winning spree Earthshaker (except for TI8 Finals). But at the end, Liquid was able to outplay LGD in the last game.

Facing their former rivals, EG, thankfully, EG looked horrible all of a sudden when it comes to getting anything better than a third place, as the whole team played awfully. 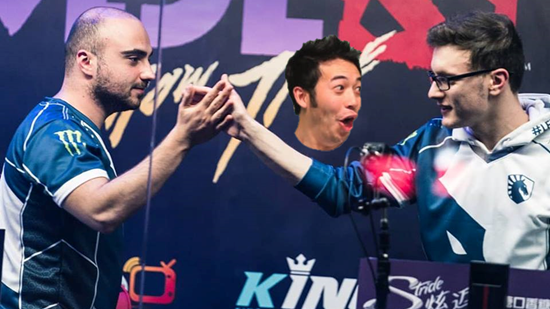 So, Liquid with their second place, secured their slot in the TI9 invites. With a respectful 7th place on the DPC rankings, it’s safe to say that, Liquid is back. Coincidentally, this feels so much like last year’s DPC journey for Liquid, as they weren’t performing well until the Supermajor at China before TI8.

Where they finally got themselves a major win, to be invited to TI8. The top 8 teams going to TI9 at Shanghai has been determined. With only 4 slots remaining, it all comes down to the last minor and major at EPICENTER to decide our twelve teams! Do you think Liquid can win another International this year? Tell us in the comments! Stay tuned.